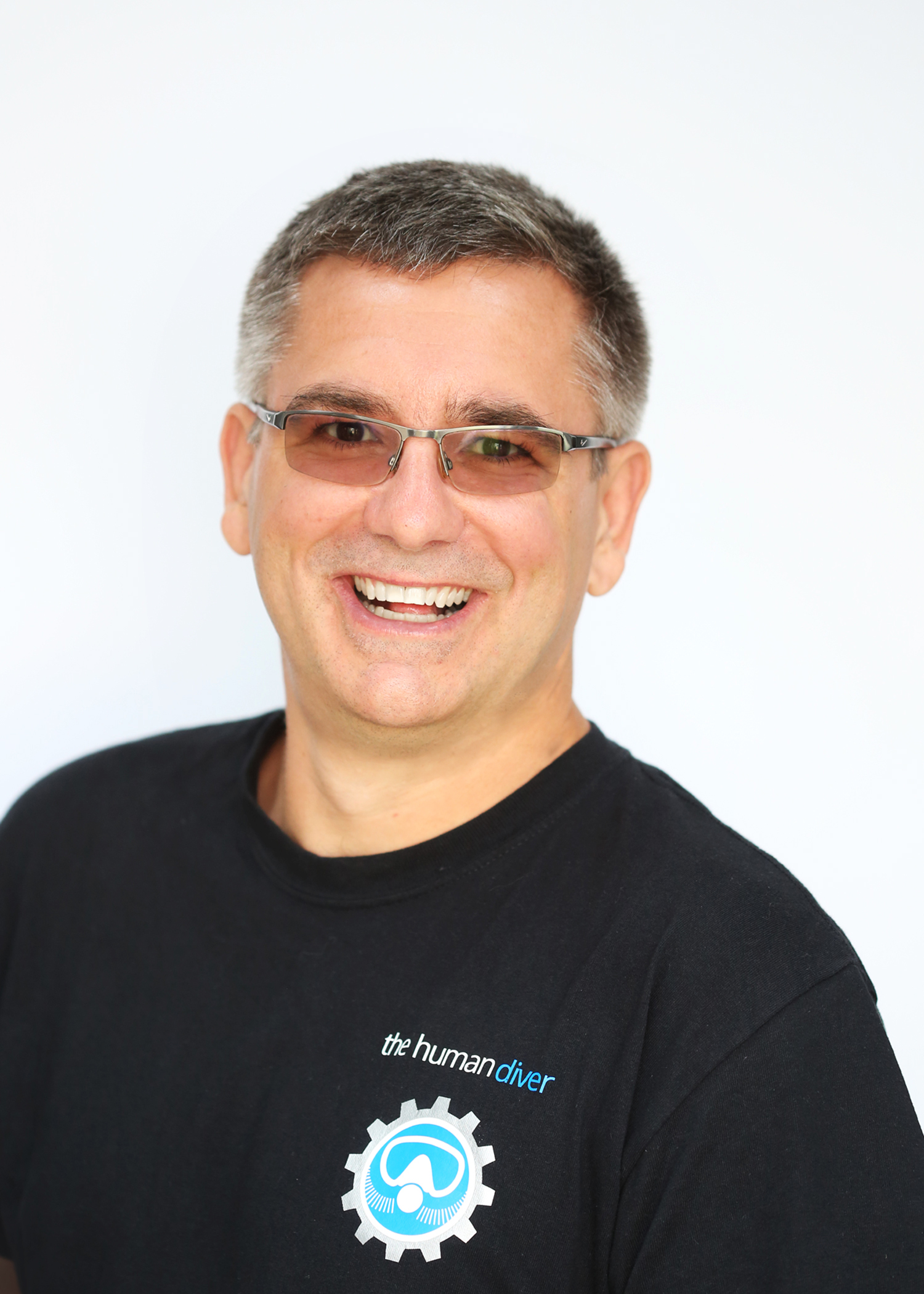 Six instructors from across the world are currently being trained by Gareth to make safer decisions, be more effective team members and be better communicators when taking part in diving – a high risk activity. They will then go on to teach Gareth's own training in their own communities.

Gareth, who lives in Wiltshire, spent 26 years in the RAF and 14 years diving and applying his skills around human behaviour and factors to safe diving practice. Gareth is certified to 75m with helium mixes and has done more than 800 dives all over the world. He’s also taught more than 300 divers about human factors in diving since 2016.

Earlier this year he published his first book ‘Under Pressure’ which has sold thousands of copies worldwide to members of the diving community.

His new course is the first of its kind in the world and covers topics such as:

decision-making: why we make good and bad decisions.
situational awareness: why we miss things.
communications: enablers and barriers.
teamwork: clarity of role, mutual accountability.
leadership and followership: key to effective teams.
“The aim is to work with people around the world who can go on to deliver the training on my behalf. I’m currently working with two instructors from Canada, one in Egypt, one in the Netherlands, one in Dubai and another in Malaysia. They will be visiting the UK later this year to finish the course.”

Gareth’s course is split over twenty weeks with ten webinars, it requires participants to complete a personal project around a diving issue or subject and ends with two-week face to face programme in the UK.

“My mission is to work with the best divers and diving instructors in the world so that they consider not just the technical aspects of safe diving, but also understand how their behaviour and that of the divers under their care can be managed as safely as possible. Human error is normal. I want to give divers the same skills pilots have to predict, detect and trap errors before they become critical.”

For more information about Gareth, his course ‘Human Factors Skills In Diving: Micro Class’ and his book, visit his website.