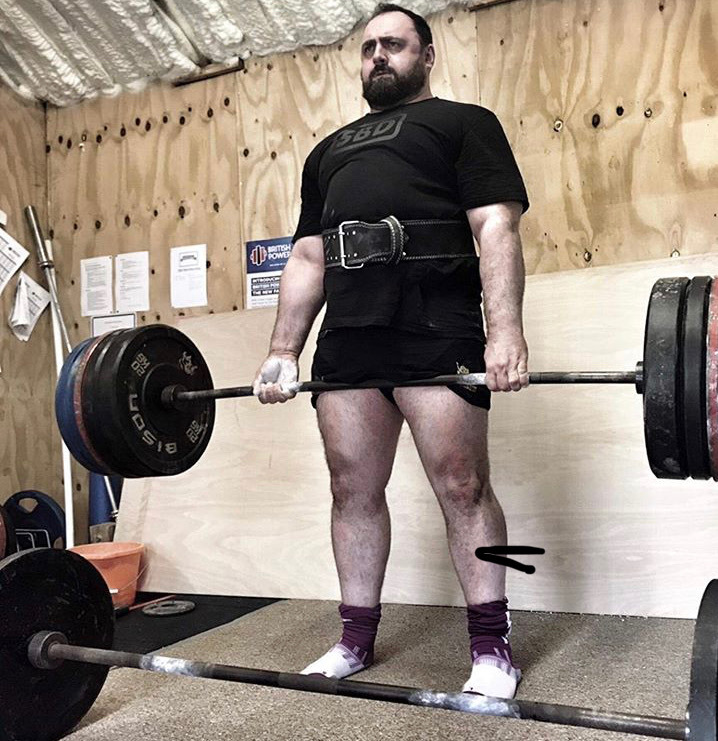 The competition took place in Manchester where over 200 lifters were competing. Mark's winning lifts were 250kg squat, 175kg bench press and 260kg deadlift. Alongside winning the Championship, he also gained 4 English records.

Mark only started powerlifting in 2018 when he found local gyms no longer held weights heavy enough for him. He was told about Swindon Barbell Club based in Lyneham and he was soon fully immersed in an extensive training schedule.

Alongside his training three times a week, Mark is a newly qualified coach at the club and attends sessions to enable others to sample the sport.

More recently he has attended several Help for Heroes events where he works with their powerlifting team preparing them for the UK Games in Sheffield in July, which is a pathway for veterans to compete in the Invictus Games 2020 to be held in The Hague.  Mark said: “It is exciting to be able to give something back to a sport which has given me so much, and inspiring to help athletes who use sport as a pathway to both physical and mental rehabilitation."

Following his recent win Mark has been selected for the English Commonwealth Team which is due to compete in Canada in September. Following a brief period of recovery from his latest competition, training will begin in earnest next week for both the Commonwealth and British Championships.

Away from the gym, Mark, an Estate Agent for 25 years works for Strakers in Devizes. He moved to Calne 11 years ago and lives in the town with his wife and four daughters. 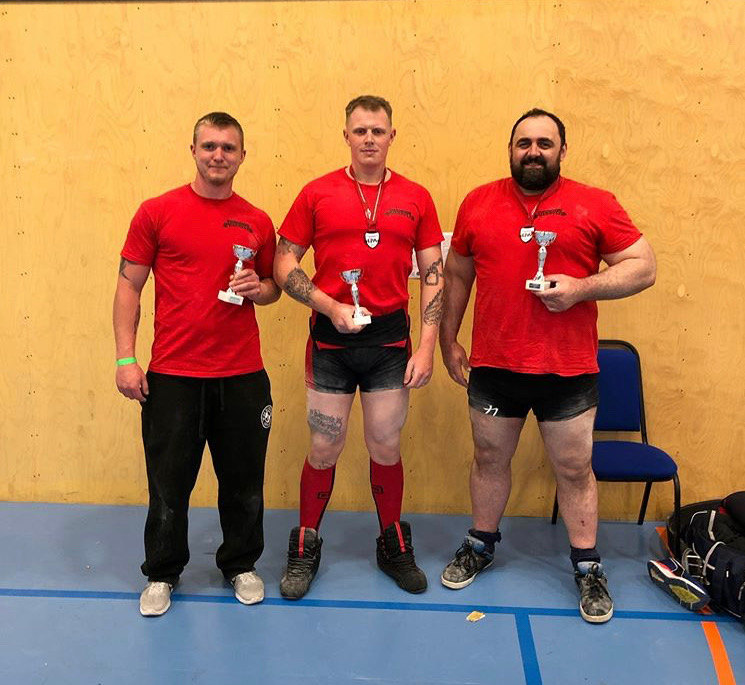 Scroll to the bottom to watch a video of one of Mark's lifts: