Owls Remain In Promotion Chase While Eagles Slip Off The Pace

Bromham Owls have kept up their promotion challenge from The Trowbridge Windows and Conservatories sponsored Trowbridge and District Football League Division Two. 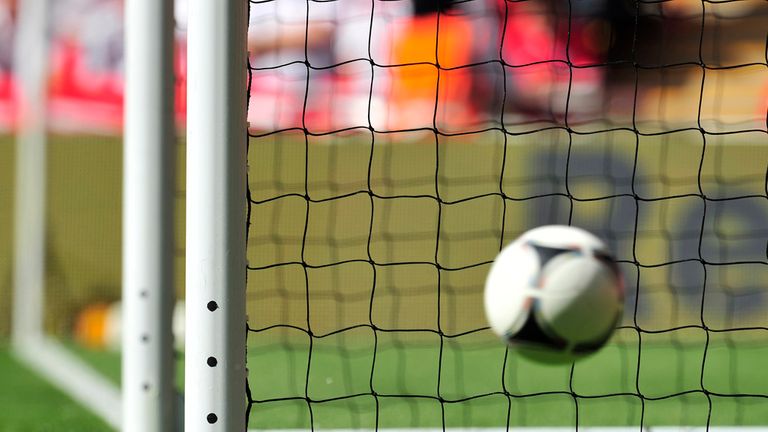 The Owls have won all their matches so far this month while unfortunately Calne Eagles have fallen to two close defeats.

The Owls started the month with a visit to The Stiffs and thanks to a brace from Tyler Beattie and a single strike from Joseph Tinnion came away with a confident  3 – 1 victory.

On the same day Calne Eagles welcomed Dilton Marsh Wanderers to their base at Beversbrook and after a thrilling afternoon lost narrowly 4 – 5 to their rivals. Two goals from Dale Rowland and a goal apiece from Joe Hughes and Mickey Taraskevics proved to be just not enough for The Eagles.

The following Saturday on the 9 th , only Bromham had a match and they travelled to Bath to face Aces FC. In a really close game, The Owls had to come from behind to finally run out 3 – 2 winners.

Another goal from Tyler Beattie and one each from Caleb Englefield and Harry Ringwald sealed the points for Bromham.

Last weekend both teams were in action again as Bromham entertained Dilton Marsh Wanderers and Calne played hosts to Potterne FC. Bromham Owls ran out 1 – 0 winners with a goal from Adam Butterworth proving decisive while Calne Eagles were involved in another close match but falling 2 – 3 to a very good Potterne outfit.

Potterne stormed into a 2 – 0 lead but The Eagles responded excellently with strikes from Adam Welch and a 35-yard belter from Adam Moody both assisted by Brett Cullen to level the game.

Unfortunately, Potterne scored the winner late in the second half.​

Going into this weekend matches Bromham will be expecting to take all the points as they welcome bottom team Westbury United ‘A’ to their base at New Road while Calne Eagles travel to Steeple Ashton looking for a win against The Stiffs.

Bromham Owls sit in second place in Division 2, holding the second automatic promotion spot, but are looking over their shoulders as Potterne are only 2 points behind them but have played 3 games less.

The Eagles sit in fifth place in the league and will be looking for some more consistency in their upcoming matches.