The long wait is finally over, the first week of the 2021/22 season saw most of the CDSFL teams participate in the Preliminary Round of the Wiltshire FA Sunday Cup and it threw up a plethora of goals as well as a couple of shocks. 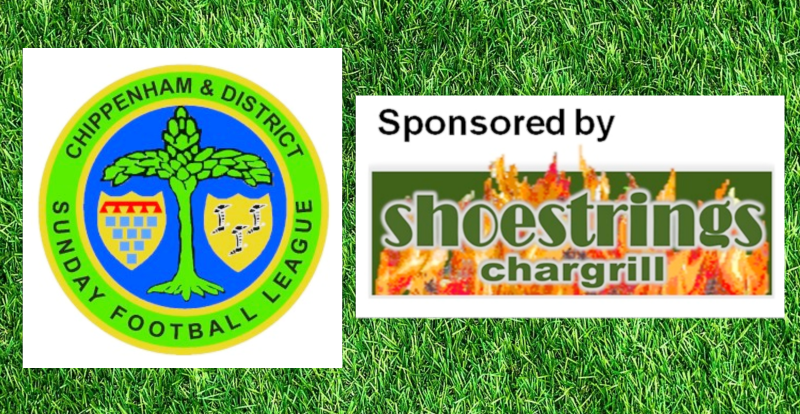 Arguably the biggest shock of the day occurred at The Beeches in Shaw as last season’s beaten Gooding Accounts sponsored Subsidiary Cup finalists, Beeches FC were comfortably beaten by The British Lion of Division 3.

The first half was somewhat of a tight affair and the score at the interval was 2-1 to The British Lion. Beeches goal machine Steve Ball was on target once again with Dean Tacuso and Angus Webster scoring for British Lion.

The second half turned into a little bit of a one sided affair as a Glyn Rowles brace and a goal for Liam Mortimer meant the third division side progress to the first round proper.

United Too Much For Old Road

This match went as predicted with Devizes United running out 5-2 winners against a spirited Old Road side.

An entertaining first half saw Devizes go in with a 2-1 lead thanks to goals from Jay Walters and a long range effort from Harrison Sartin. Sam van Weenan with the reply for Old Road.

The second half saw a further five goals with a further three from Devizes though another Sartin effort from out side the box followed by goals from Jack Coward and another from Walters.

Pack Horse Gallop Into The Next Round

Pack Horse FC showed their ruthless side as they put league newcomers Dyson Institute to the sword in this convincing victory.

Pack Horse raced into a half time lead of 7 with no reply and by the time the full time whistle was sounded another 6 had been added for the astounding victory.

There were two hattrick heroes in Tyler Smith(4), Ollie Dean(3). Adam Shipman and Josh Madle scored 2 apiece and Ed McCormack and Josh Legg scored 1 each to round off the scoring.

The all Division 1 clash took place at Northbrook and the final result ended in a 5-1 win for Richard Tandy’s Royal Oak side against Sutton Benger . 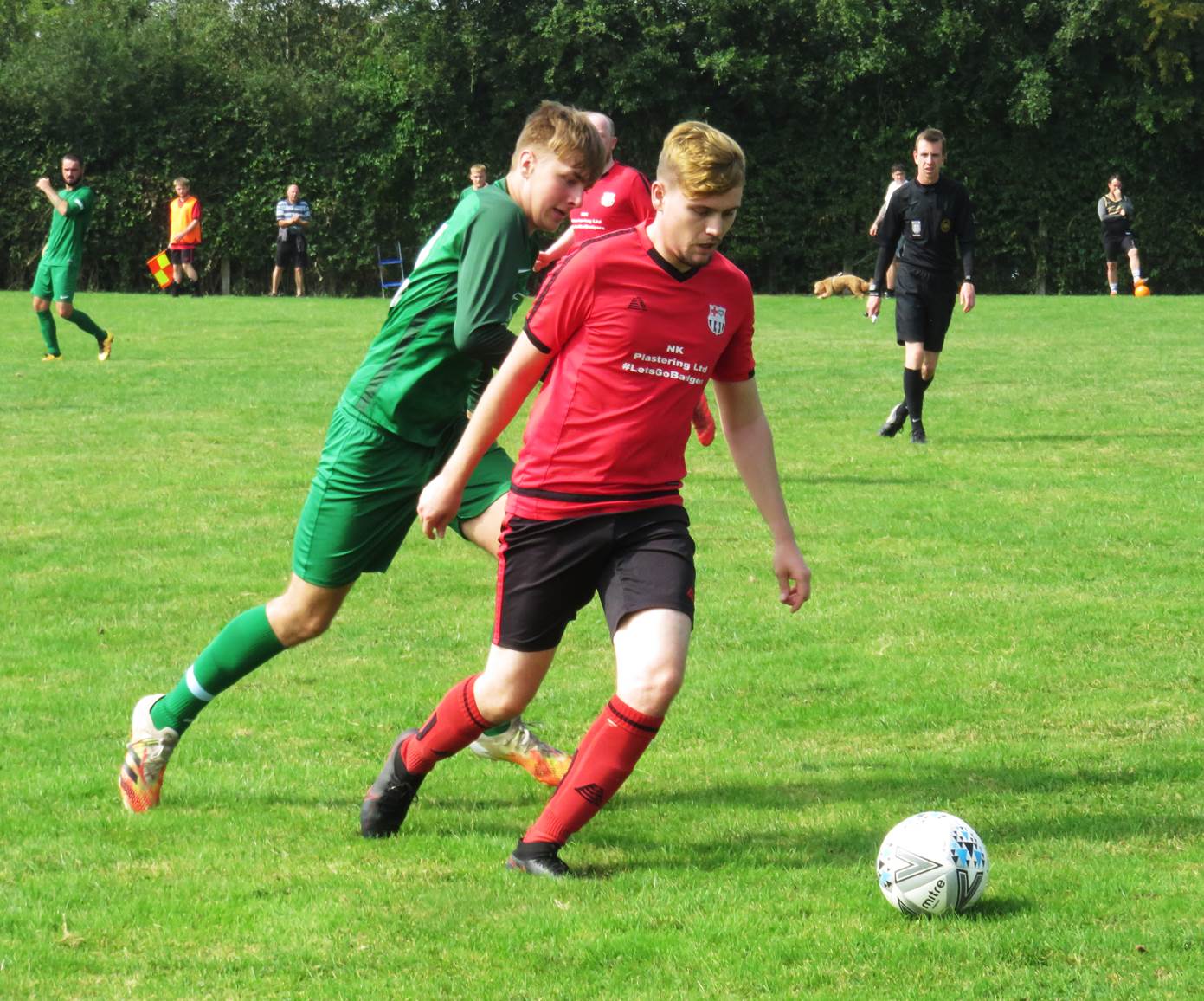