Calne Cricket Club have been busy during the winter off-season strengthening their squad by signing three new players to the team. All-rounder Wahab Khalid who has previously played at Swindon will be joining The Shield along with the experienced Arran Dickinson and proven wicket taker, Conor Cleary, who joins having previously played for both Purton and Swindon. 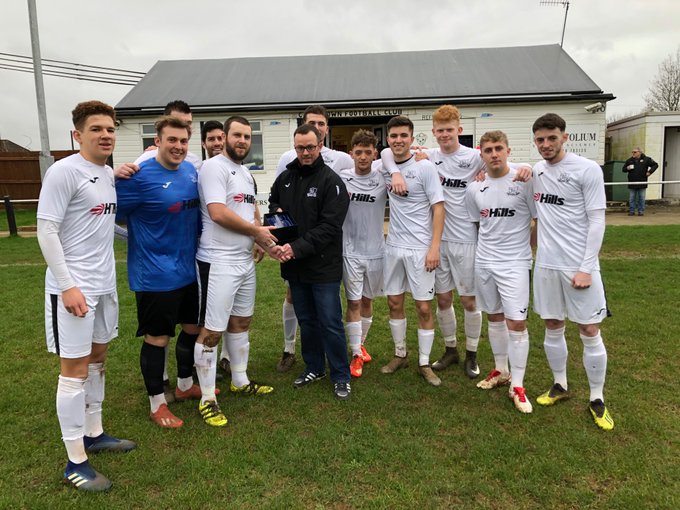 Calne Town FC have recently presented club stalwart Stuart Windsor with an award for 200 appearances and 100 goals for the club. The Lillywhites currently top the table of the Toolstation Western League Division 1 and look forward to facing Longwell Green Sports at home this Saturday in a top of the table clash with the 3 rd placed team. Tonight’s Wiltshire County Senior Cup semi-final against Wroughton FC has unfortunately been postponed once again with hopes to reschedule the fixture for next week.

Calne RFC face a home match against Trowbridge 2nds this coming Saturday and will hope to build on the success of last weekends impressive win over local rivals Chippenham 2nds which saw Jake Hulbert, Chris McAlonan and Thomas Storm scoring tries in a hard fought 17-5 away win.

Strong women from across the region will be coming to Springfields Academy on Saturday 6 th June to compete in the South-West Powerlifting Association’s Open Women’s Championships, hosted by Lyneham based Swindon Barbell Club. The Championships which are a qualifying event for the British Championships to be held in 2021 are expected to attractover 70 lifters.

If you have any sports news you would like added share please send us your editorial for inclusion to This email address is being protected from spambots. You need JavaScript enabled to view it.