House prices ended 2021 at a record high with the South West proving to be the strongest performing English region. Mark from local estate agents Appleby & Townend takes a look at the records. 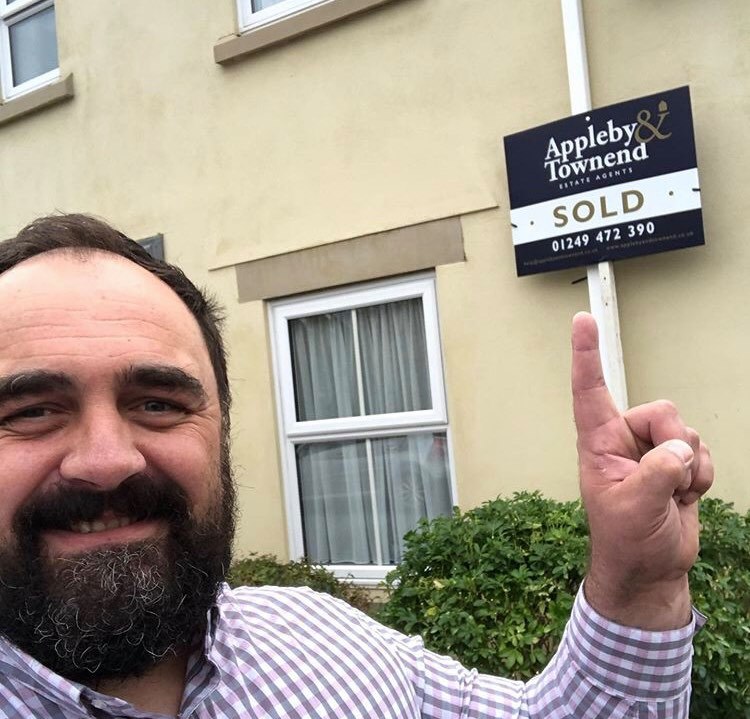 House prices in the UK have ended the year at yet another record high.

The price of a typical UK home hit a record high of £254,822, up nearly £24,000 over the year with Wales the strongest performing region over the year and London the weakest.

“Demand has remained strong in recent months, despite the end of the stamp duty holiday at the end of September. Mortgage approvals for house purchase have continued to run above pre-pandemic levels, despite the surge in activity seen earlier in the year. Indeed, in the first 11 months of 2021 the total number of property transactions was almost 30 per cent higher than the same period of 2019” explains Nationwide chief economist Robert Gardner.

Wales ended the year as the strongest performing region, with house prices up 15.8 per cent year-on-year.

Price growth remained elevated in Northern Ireland at 12.1 per cent, the strongest end to the year for that region since 2007.
Annual house price growth in Scotland was 10.1 while England saw a slight increase in annual price growth to 9.0 per cent from 8.5 per cent in the third quarter.

The South West was the strongest performing English region, with annual price growth of 11.5 per cent, the largest calendar year increase in the region since 2004.

London was again the weakest performer, with annual growth remaining at 4.2 per cent; London was the only UK region to see lower annual price growth in 2021 than in 2020.

Jeremy Leaf, a former RICS residential chairman, says: “The Nationwide survey not only demonstrates the underlying strength of the market after the withdrawal of the stamp duty holiday and furlough but gives a broad hint of the direction of travel for 2022.

“We are seeing much the same at the sharp end, too, including in the run up to Christmas with rising Omicron cases, inflation and interest rates resulting in reduced activity but not a significant correction.

“Further Covid restrictions will only lead to a build-up of more pent-up demand. But momentum will continue to be compromised by lack of supply as we have found sellers tend to be more put off than buyers because they are concerned about having people in their homes for viewings.”

If you would like a free, no obligation, marketing appraisal of you home please do not hesitate to get in touch with Mark or Paul or visit our website to book a valuation; https://www.applebyandtownend.co.uk/site/go/valuation