SCENTS AND SALEABILITY....What your home should smell like to ensure a quick sale? It's a good question - here, Mark Townend of Appleby & Townend Estate Agents lifts the lid on what works and what doesn't. 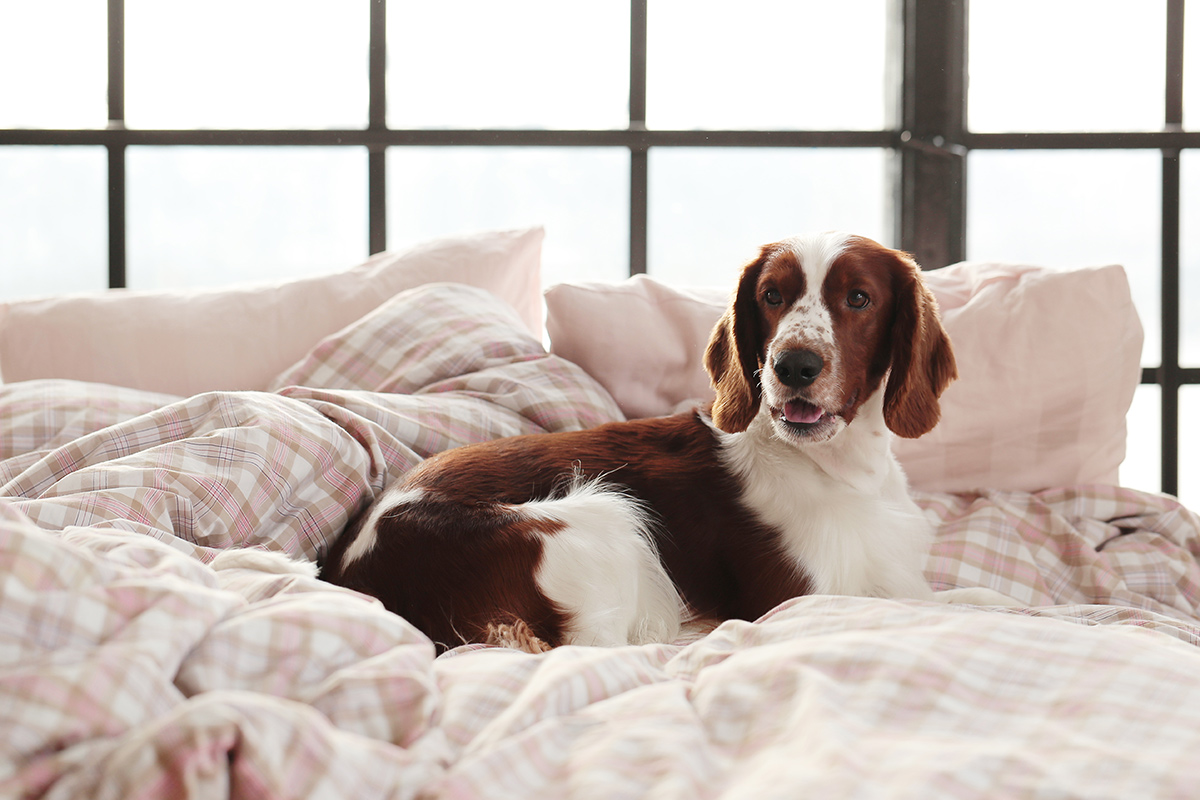 Way back in the pre-Covid world when we weren't already smashing out truck fulls of sourdough loafs every day like a demented Paul Hollywood, if you wanted to sell your home you had to freshly bake some bread.

This psychological trickery, designed to make the buyer disregard the visible damp patch next to the radiator and be transported via the wonder of smell to a reality where the house they are viewing is homely, inviting, and utterly perfect in every way, became over-used and ended up arousing suspicion. It may still work for the odd country pile, but if you're trying to sell your modern, minimalist penthouse, alarm bells will begin to ring.

However, while the myths of baking bread to secure the sale of your home might still have a little truth behind them, the latest research has revealed that good old fashioned fresh air is the scent most likely to secure a buyer and cigarette smoke will have them heading for the hills.

When a recent survey of 1,688 homebuyers who have purchased a home in the last six months to see which smells would deter and entice them during the viewing process, were asked which smells would positively influence their decision to buy, there was a clear winner. With neutral colours and features often advised as the best bet when providing a buyer with a blank canvas during the viewing process, it seems the same goes for smells, with 22% stating that general fresh air was a seller’s best bet for making a positive impression.

Fresh flowers also ranked high with 15% of buyers stating it would positively influence their decision, as did the old favourite of fresh bread or baked goods.

Interestingly, the garden presents a good opportunity to bolster this positive influence, with 12% stating that a freshly mown lawn would also positively impact their thoughts on a property.

11% would be uninfluenced by any strategic scent during the viewing process, while fresh coffee and laundry would help for 10% of buyers, with shop-bought fragrances the least popular at just 5%.

Scents for sellers to avoid

Of course, there are a number of scents that could scupper a sale, with the top-ranking being cigarette smoke. 23% of buyers said it would deter them from buying a house that was otherwise perfect for them, with a further 22% ranking the smell of blocked drains as the biggest deterrent.

Just 5% wouldn’t be deterred from buying a perfect home due to an unsavoury smell.

The survey set out to debunk the myths around the power of smell when it comes to selling a home, but it seems that in the same way we apparently eat with our eyes, we also buy homes with our noses.

Various smells, both positive and negative, seem to have a considerable influence on the decision-making process of homebuyers, so much so that the vast majority of buyers would actually ditch their otherwise ideal home due to a negative nasal impression.

Of course, it’s more likely that a bad smell will actually deter a buyer, however, it does seem as though the old tricks of fresh flowers and baking could help sway them in the opposite direction.