Properties around Calne had an overall average asking price of £241,186 over the last year (which provides excellent value for money in comparison to Chippenham with an average of £273,237 and Devizes at £274,093). 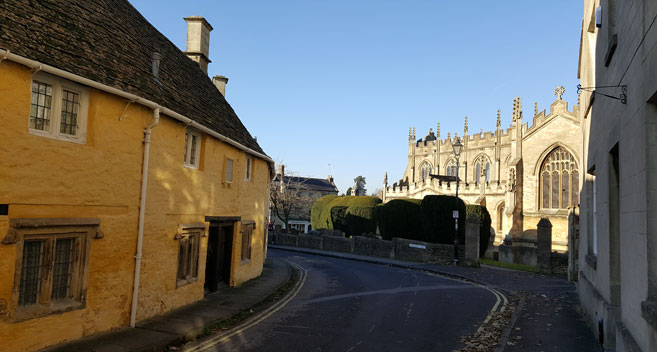 178 properties sold in the town and nearby surrounding areas with Sunnyside in Mile Elm achieving the highest completed sold price at £805,000 (from an asking price of £850,000) followed by Orchard House, a new build detached home in Quemerford, which sold at £625,000 back in January 2020.

Interestingly, sold prices around Calne were slightly down on the 2018 peak average of £263,748 which runs against a national house price growth of 7.3% in 2020. However, the latter half of 2020 saw a good volume of higher priced properties going under offer which will undoubtedly push up Calne's average sold price to record levels over the next few months.

Behavioural shifts as a result on Covid-19 have seen a dramatic change in the profile of buyers looking to purchase property in the area. Up until the middle of the previous decade the area had a very insular market with local buyers staying in the vicinity often for multiple generations. This started to change around 2016 with the announcement of the electrification of the rail line through to Chippenham resulting in increased enquiries from commuters seeking improved connectivity with London and Bristol.

The pandemic and resultant shift to working from home for many has seen a dramatic surge in the number of buyers seeking to purchase from out of the area, with enquiries to Appleby & Townend predominantly being received from London and Home Counties buyers. These buyers are driven to our region by a perception of value for money, a good variety of housing stock offering space and ultimately a better quality of life.

Looking forward, although Covid-19 continues to provide uncertainty across the economy at large, especially when coupled with concerns over Brexit, it seems as though the shift in lifestyle caused by the pandemic will continue to fuel the local market which is driven by demand outstripping supply.