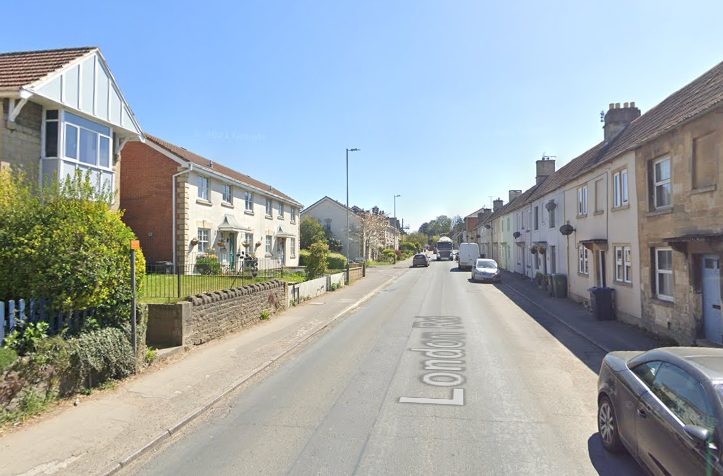 The roadworks were due to commence tomorrow and remain in place until 18th October for Wales and West Utilities to carry out gas pipe works in the area.

News of the forthcoming disruption was met with exasperation from many residents with the town traffic already struggling to cope with the traffic light system in place in New Road.