A Swindon man has been charged with three counts of recklessly infecting three women with HIV. 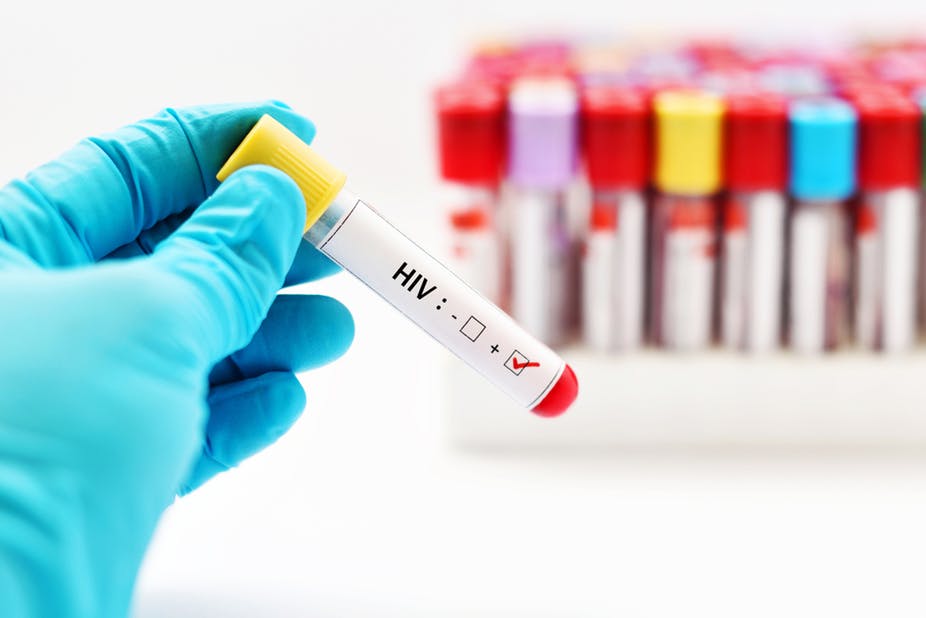 Sixty-year-old John Nehemiah Rodney, previously of Toothill, but currently of HMP Channings Wood, is due to appear at Swindon Magistrates Court on Wednesday 2 October 2019.

Ian Harris, senior lawyer for the Crown Prosecution Service said: "Following a careful review of the evidence provided to me by Wiltshire Police I have authorised the police to charge John Nehemiah Rodney with three offences of inflicting grievous bodily harm in relation to three women who have been infected with HIV.

"The Crown Prosecution Service reminds all concerned that criminal proceedings against the defendant are now active and that he has the right to a fair trial. It is extremely important that there should be no reporting, commentary or sharing of information online which could in any way prejudice these proceedings."