WILTSHIRE Police are reminding dog owners to keep their pets on a leash near livestock following two viscious attacks on sheep at a farm in Chippenham last month. 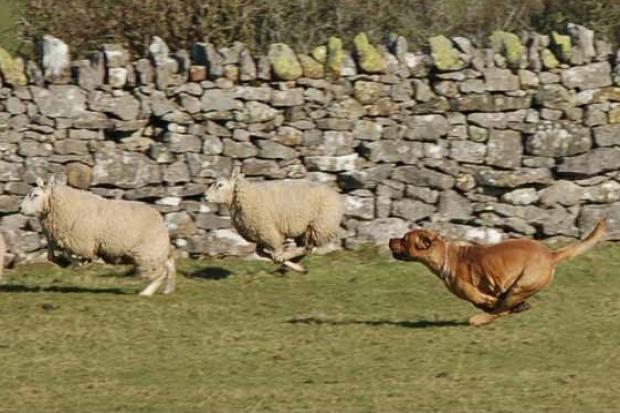 A ram and a ewe were both killed at Rawlings Farm, Upper Cocklebury Lane in Chippenham in June.

Police say that on the morning of 12th June, a valuable Texel ram was viciously attacked by what is believed to have been a large dog. The ram was found by the farmer with its throat and abdomen bitten and ripped. An ear was also torn off and was not found at the scene.

Days later, during the afternoon of 28th June, an ewe was attacked and killed in another field near to were the rams were kept. The frightened animal had been chased and herded the wrong side of an electric fence. Again, the sheep had been bitten by a large dog.

Wiltshire Police Rural Crime Team would like to hear from anyone who may have witnessed the attacks. Please contact PC Emily Thomas by calling 101 or emailing: This email address is being protected from spambots. You need JavaScript enabled to view it.

Wiltshire Rural Crime Team is asking people to remember the following when enjoying the Wiltshire countryside:

Keep dogs on a short lead when around livestock
Clear up after your dog as faeces can harm cattle and sheep – and humans too!

Tampering with farm signs and electric fences could have serious consequences, they are intended to everybody keep safe

Your actions can affect other people's lives and livelihoods.

If you see anything suspicious happening call 999 if it’s after the event report on-line www.wiltshire.police.uk or call 101.