Car owners are urged to be vigilant following reports of a spate of vehicle offences in villages near to Chippenham. 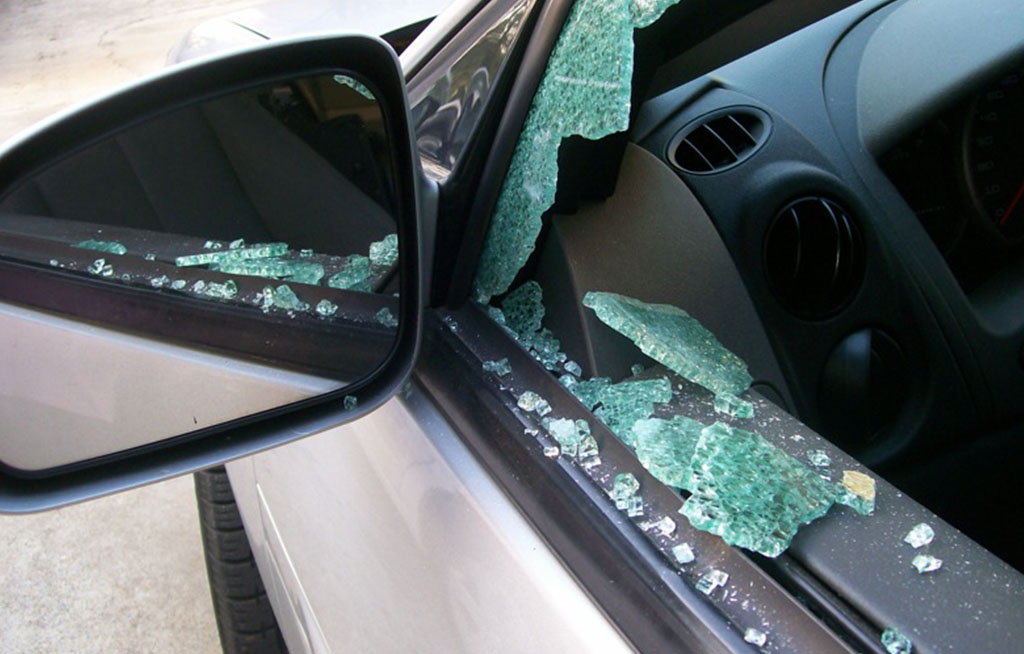 between October 27th and November 16th.

On October 27, police received two reports that offenders had broken into a vehicles in Nettleton. A small amount of change had been taken from one and another had items from the vehicle thrown around the area.

The following day, another vehicle was targeted in the village with small tools and a small amount of change stolen.

On November 3, a vehicle parked in the village was again targeted and this time a number of items were stolen including an iPad, a Samsung laptop, tennis rackets and swimwear worth approximately £1,500.

On November 16, a vehicle parked in Mount Pleasant, West Kington had its outer wheel arch trims removed by unknown means.

Sgt Gav Brewster said: “On a number of these occasions, vehicles were left unlocked. While we know Wiltshire is a safe place to live, it is really important that we don’t become complacent with our home and vehicle security as opportunist thieves will see an unlocked car as an invitation to help themselves to your belongings.

“Please always ensure your vehicle is locked, close all windows and sunroof and never leave belongings inside. If you are unable to remove items, please hide them out of sight.

“We’ve increased patrols in the areas and would urge any residents who see or hear any suspicious activity to call 101 or 999 if a crime is in progress.”