Following an investigation by Environmental Health Officers from Wiltshire Council's Food and Safety team, a Wiltshire man has entered a guilty plea to 39 food hygiene offences. 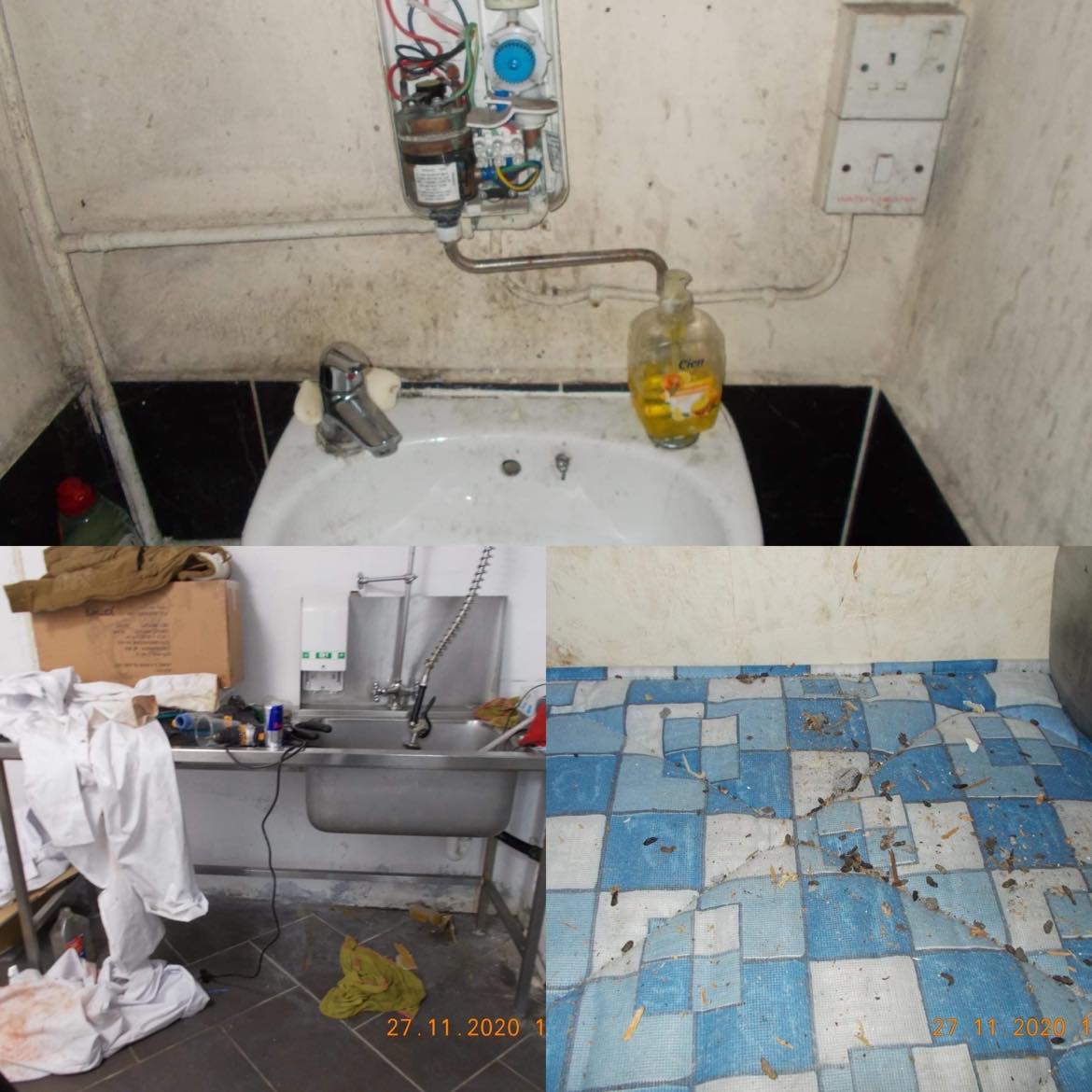 The court heard further details on Friday 8 October surrounding the serious hygiene breaches that led to the emergency closures executed by the Wiltshire Council officers at the time of the raids. It was advised that the filthy conditions found and the illicit manner of the meat cutting activity were some of the most shocking ever encountered by the senior officer leading the investigation.

Cllr Ashley O'Neill, Wiltshire Council Cabinet Member for Public Health and Protection, said: "The conditions found at both addresses were shocking to our officers and will have put those who bought meat from this man at risk. This was a widespread meat distribution operation across the country. After the defendant failed to make contact with previous customers, a national food alert was issued by the Food Standards Agency to warn that meat that had been supplied was unfit for consumption.

"I would like to thank our Food and Safety team for their hard work and their key role in getting this to court, and we hope whatever sentencing is handed out acts as a warning that this type of illegal and dangerous behaviour will not be tolerated."

The case has been referred to Swindon Crown Court on 5 November for sentencing due to the serious nature of the offences.