A Chippenham man has been jailed for 6 1/2 years after being found guilty of stabbing a man six times in a serious assault in Salisbury. 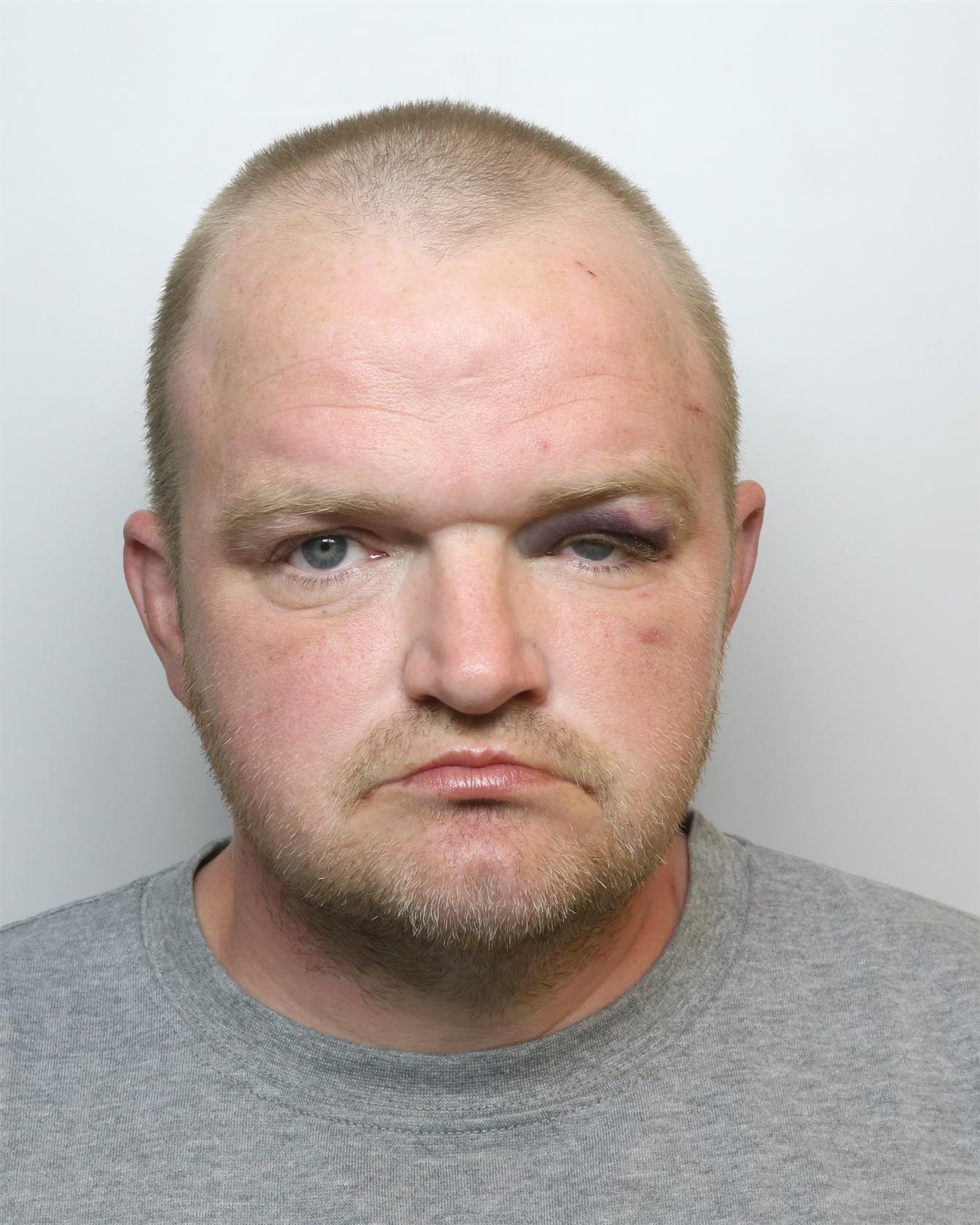 Terence Hart, 39, of Wood Lane, Chippenham, appeared at Salisbury Crown Court on Monday 19th July. He had previously stood trial and been found guilty of one charge of causing grievous bodily harm with intent.

The charge relates to an incident in Catherine Street on the evening of 20 May 2019 where Hart approached his victim, who was known to him, and stabbed him six times in the head, neck and back.

The victim, a local man in his 30s, was airlifted to Southampton Hospital with potentially life-threatening injuries. He spent four days in hospital before being discharged.

Hart was quickly identified as the offender and was arrested within an hour of the assault happening.

Detective Constable Caroline Biggs, from Salisbury CID, said: “This assault began as a minor physical argument between Hart and the victim, and Hart initially left the scene with a slight bruising to his eye.

"However, Hart then returned, and in revenge for the earlier altercation, stabbed his victim six times, causing serious injuries which at the time were feared to be fatal.

"He then fled the scene, disposing of his knife in a drain, before being arrested by police.

“This assault happened on a busy street in the middle of the city and caused significant concern to the local community.

“I would like to thank the public for their co-operation throughout this investigation, particularly those who witnessed the assault and assisted our enquiries

“This was very much a team effort – CID working with the local community policing team, to bring this offender to justice.”