The mother of a Wiltshire domestic abuse victim says she doesn’t want anyone else to suffer like her daughter did at the hands of the man who tried to kill her. 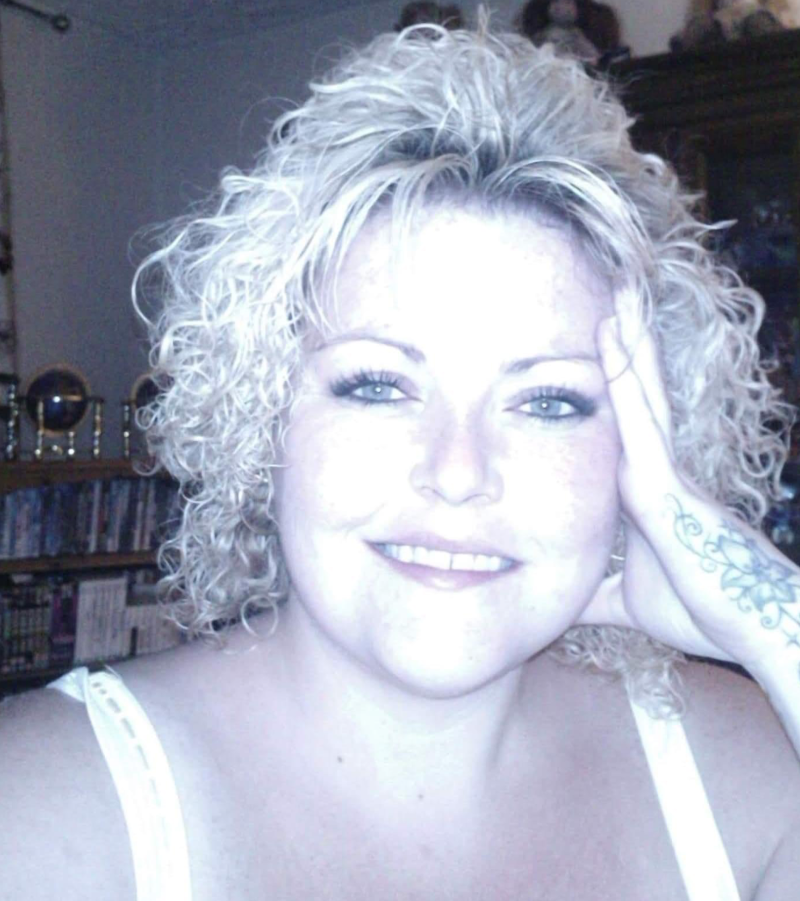 Edward Rudd, 37, was found guilty of attempting to murder his partner Cara Bryant at Bristol Crown Court earlier this month (September 2020) after he terrorised her with physical and psychological abuse during their five-month relationship.

He was sentenced to 11 and a half years in prison.

Cara, who sadly died of unrelated causes soon after Rudd was arrested and charged with attempted murder in December 2019, was the victim of numerous domestic abuse incidents during the relationship including a time when he placed a plastic bag over her head; a terrifying incident which he called a prank.

Louise Carr, Cara’s mum, is helping us with our latest domestic abuse campaign by speaking out in the hope she can help others who face abuse from their partners.

Louise said: “Edward Rudd is a pathological liar and a very manipulative man.
“He had our whole family convinced that Cara was the one making up stories about him, that she was the one in the wrong – not him.
“He lied to us all the time he was abusing her and managed to isolate her from friends and family – it was pure manipulation.   In the end she was on her own, split from her family and those who loved her because of his lies."

Edward Rudd was arrested on 11 December 2019 following a domestic abuse attack at Cara’s Melksham home where he held a bag over her head trying to suffocate her.

It was after that incident and arrest that she went to stay with her mum Louise: “Cara was heartbroken, in pieces. She was convinced he loved her, and she couldn’t believe the lies which became apparent to her after his arrest.
“I wish I could have done more for my daughter.  I don’t think his prison sentence is justice, I don’t think justice has been served because when Cara died she died very unhappy because of that man.
“If I can help somebody else in a domestic abuse situation or stop one person from suffering like Cara did then it’s worth supporting the police campaign.
“My message is, if you are in a physical or psychologically damaging relationship, get help to get out.  Help that is available through the police or the number of charities which are there for you.
“Don’t suffer in silence.”

Det Con Kerry Foster, who led the investigation at the time, said: “Edward Rudd was a manipulative and violent man – isolating Cara from her family and friends.
“He tormented her physically and mentally as well as being totally coercive in his control of her.
“I am really pleased that Louise is happy to support our domestic abuse campaign.  If one woman or man can be helped out of a violent or manipulative relationship, then her voice and message has done the job.”

Angus Macpherson, Police and Crime Commissioner, said:  "I am really pleased that Louise is supporting this latest campaign against domestic abuse.  Although tragic, a real human story like this should hopefully encourage others in similar situations to come forward.
"I believe there can never be too much publicity around domestic abuse.  We all need to keep talking and being aware of this crime so that victims can be protected by knowing that there is help available.
"It's really important we reinforce to members of the public and our stakeholders that during this time we, and other agencies, are still here for all victims to report abuse to.
"If you are in an abusive relationship or know of someone who is, please reach out for help."