Wiltshire Pollice are investigating a robbery which occurred in Chippenham last week. 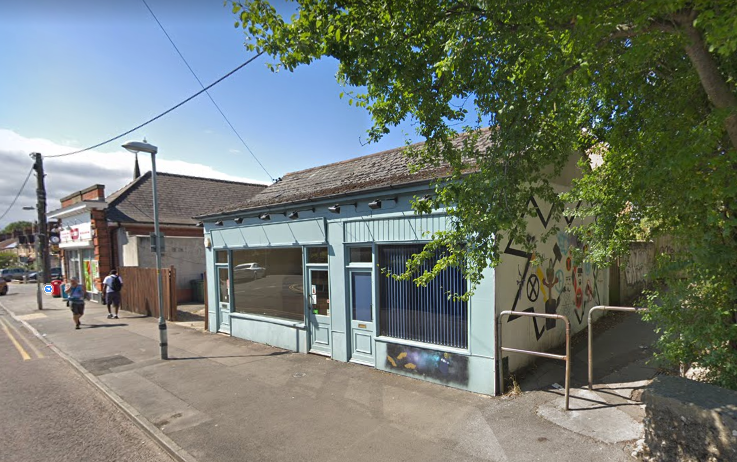 At approximately 3.30pm on Tuesday July 7, a man in his 30s was walking along the alleyway which runs from Sheldon Road to Rudman Park, adjacent to the One Stop shop, when he was approached by another man who threatened him with a knife, and stole cash from him before making off in the direction of Rudman Park.

The offender is described as a white man, aged between 25 and 35, slim to medium build, with shoulder-length brown hair and stubble. He is described as having a cockney accent, straight nose and thin lips. He was wearing a blue t-shirt, blue jeans and grey trainers.

Det Con Chris McLoughlin said: "Fortunately the victim wasn't physically injured however this incident has still had a huge impact on him.

"We'd urge anyone who may have been in the area at the time to get in touch as any information, regardless of how insignificant it may seem, could aid the investigation and help us identify the person responsible.”

Sgt Rich Marshall, of the Chippenham Neighbourhood Team, said: “We appreciate the impact news of this incident could have on the local community, and we would like to reassure residents that while this appears to be an isolated incident, we are stepping up patrols of the area. If anyone has concerns, please get in touch – the more we know about what’s going on, the more we can target our resources to tackle any issues.”