A German Shepherd who was found straying and brought in to be cared for at Bath Cats and Dogs Home has turned out to be just a little older than a puppy, despite the animal care team initially thinking she was around 5 years old. 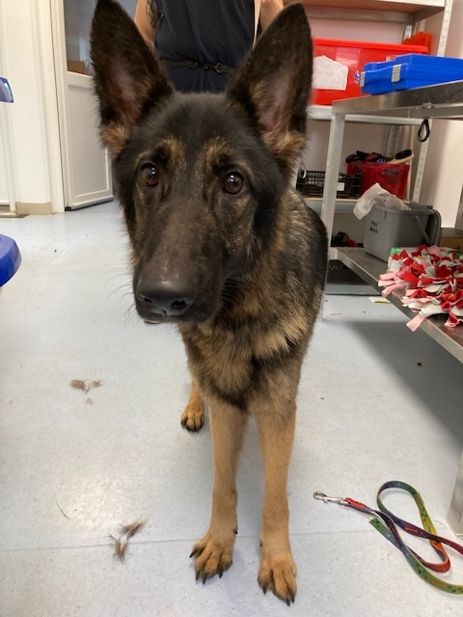 Bellatrix was rescued by dog wardens in September when she was found wandering in the Trowbridge area. She was very emaciated and malnourished and was feeling incredibly poorly. Because of her lack of energy and bedraggled appearance, the animal care team initially thought she was a much older dog. Fast forward 2 months and heaps of love, veterinary treatment and cuddles later, the team now estimate that Bellatrix is actually a very young dog and guess she is in fact just over one – barely out of puppyhood.

She initially had to be stabilised by the vet team as she was so unwell. She had blood tests to check for deficiencies and needs vitamin supplements and a special
diet for gastrointestinal disease. Fortunately, since being cared for at the Home she has put on about a stone (6kg.)

Today, the charity launches its Winter Appeal which focuses on the challenges posed by many animals coming into the Home with chronic medical conditions,
sometimes caused by neglect or problems such as a lack of socialisation. 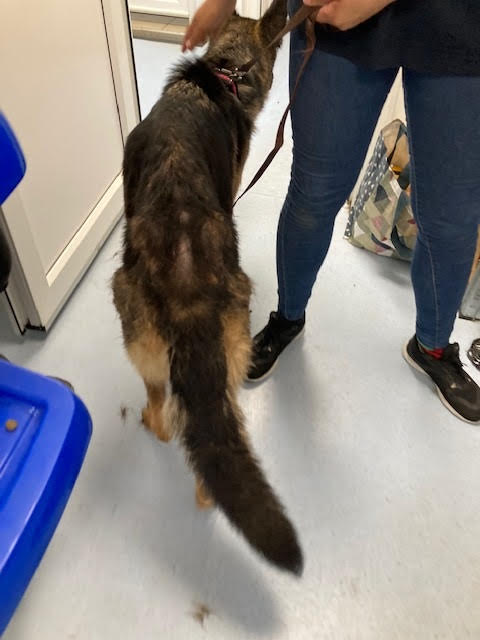 Chief Executive Rachel Jones says – “ Bellatrix is such a fantastic example of how we can totally transform an animal’s life. Bella is such a friendly, clever girl who has lots of affection to give. She will make a terrific pet for the right person.

Many of the animals taken into the Home’s care this year have long term health problems which need prolonged veterinary treatment and intensive, time consuming, rehabilitation. Diabetes, Addison’s, and Cushing’s diseases, inflammatory bowel disease and kidney problems are some of the challenges currently facing animals and the team at the Home.

Rachel adds Unfortunately, we are now starting to see the less obvious effects of the pandemic. With so many people facing unprecedented challenges, pet owners were often unable to travel to vets, as well as the past year and a half having a negative impact on many people’s personal wellbeing. “

Bella is just one of many pets who are solely depending on Bath Cats and Dogs Home to give him the second chance he so desperately deserves. The work is heavy​ on staff time and resources but luckily, the team have lots of love to give, If you would like to support, please visit. 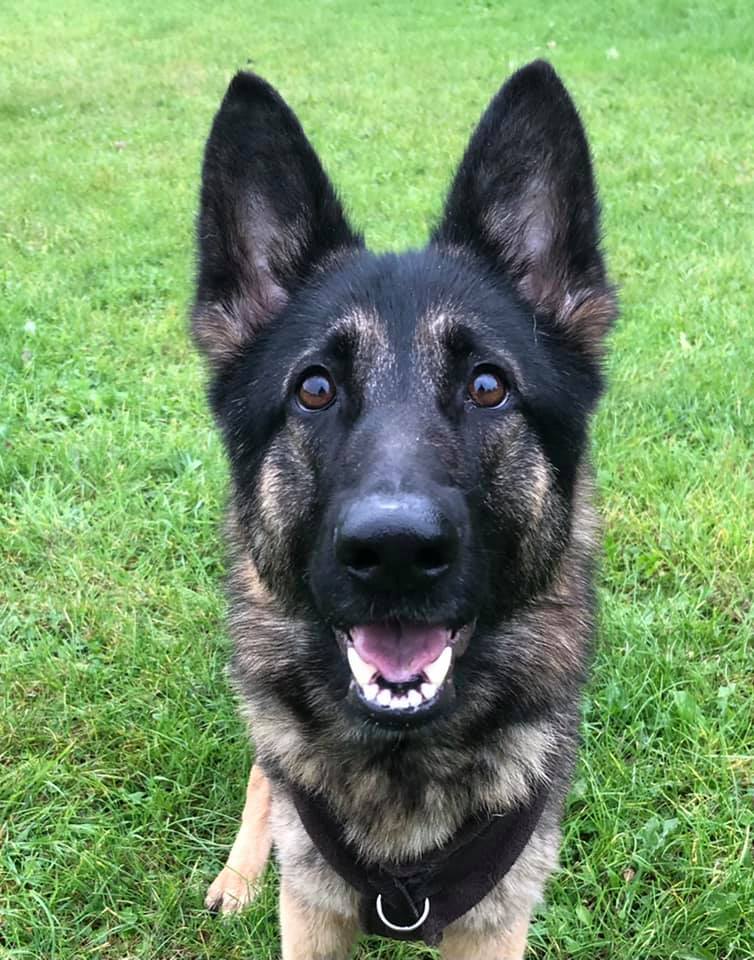