Researchers who polled 2,000 dog owners found those who got a puppy during lockdown feel this most strongly – 62 per cent. 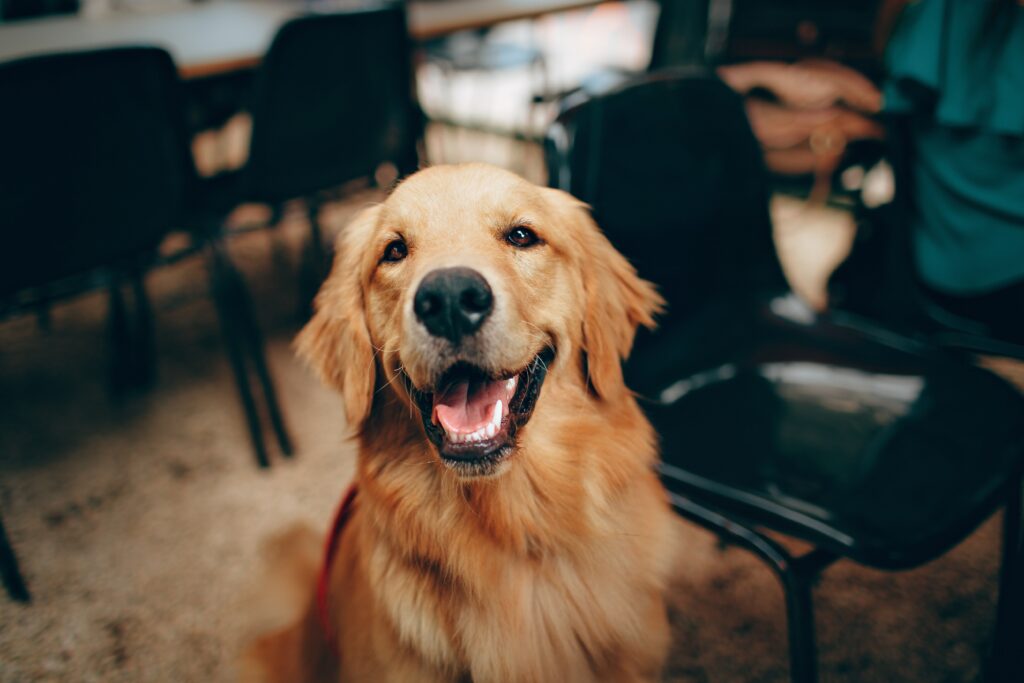 And with their hectic lifestyles proving a hindrance, 27 per cent revealed they purposely take annual leave just to be with them.

Nearly half (48 per cent) already regret missing out on so much of their four-legged friend’s life, by not spending more time with them.

Dog-owners also had their say on the very best things about owning a pooch – with their affectionate behaviour topping the list.

This was followed by how happy they are to see their owners, and the endless loyalty they show.

The research was commissioned UK charity Dogs for Good and pet insurer, MORE THAN, to explore the relationship between owners and their canine friends.

Peter Gorbing, CEO of Dogs for Good, said: “As we gradually return back to our busy lives, it can be difficult for dog owners to now dedicate enough quality time with their beloved dogs.

“Of course, tasks like vet visits and socialising our dogs are an important part of being a responsible dog owner.

"But the companionship and loyalty we feel from quality time with our four-legged friends is incomparable.

“This 'Dogtober', we are encouraging all dog owners to set aside a fun day out with their dog, whether it’s treating them to their favourite walk in the woods, or a day at the beach.

“Our research shows that so many of us appreciate dogs’ affection, loyalty and their innate ability to cheer us up on a bad day.

“So, when you’re in need of some down time this October, spend it with your four-legged companion.”

Even though they don’t spend as much time together as they’d like, eight in 10 adults (81 per cent) believe spending time with their four-legged friend has a positive impact on their mental health.

While 78 per cent believe getting a dog is one of the best decisions they’ve ever made and almost three quarters (73 per cent) said they’d be lost without their canine companion.

However, three in 10 owners enjoy less than five hours of quality time a week with their pets.

The research also found Brits spend a fifth of their allocated annual leave from work dealing with pet admin – five days out of their 25 total.

But Brits would ideally like to use more of their annual leave to be with their dog – ideally a third of their allocation.

Carried out through OnePoll, the study also identified what owners believe would make up a dog’s dream day out.

A ‘sensory walking trail’ with plenty of things to smell - including greenery and wildlife came top, followed by a walk in the woods, and a trip to their favourite park.

Kay Martin, managing director at MORE THAN insurance, said: “There’s no doubt our four-legged friends have helped us through the last 18 months and it’s time to give back to them for the amazing contributions they make to our lives.

“It’s MORE THAN’s 20th anniversary this year and, to mark the occasion, we wanted to support a charity that cares about pets just as much as we do.

“To support Dogs for Good, we have sponsored five puppies and donated over £250,000, helping the charity to improve the lives of families with disabilities around the UK through the power of specially trained dogs.”

THE 15 BEST THINGS ABOUT OWNING A DOG:

1. Their affection towards you

2. Them being happy to see you

3. Their loyalty towards you

5. Cheering you up on a bad day

6. Taking them for walks

11. Their ability to make you feel less stressed

13. Never being annoyed with you