Written by Staff Reporter
Published: 16 May 2019

Parents of children with special needs have said they feel 'betrayed' after Wiltshire Council have confirmed they will go ahead with their plans to close three special schools. 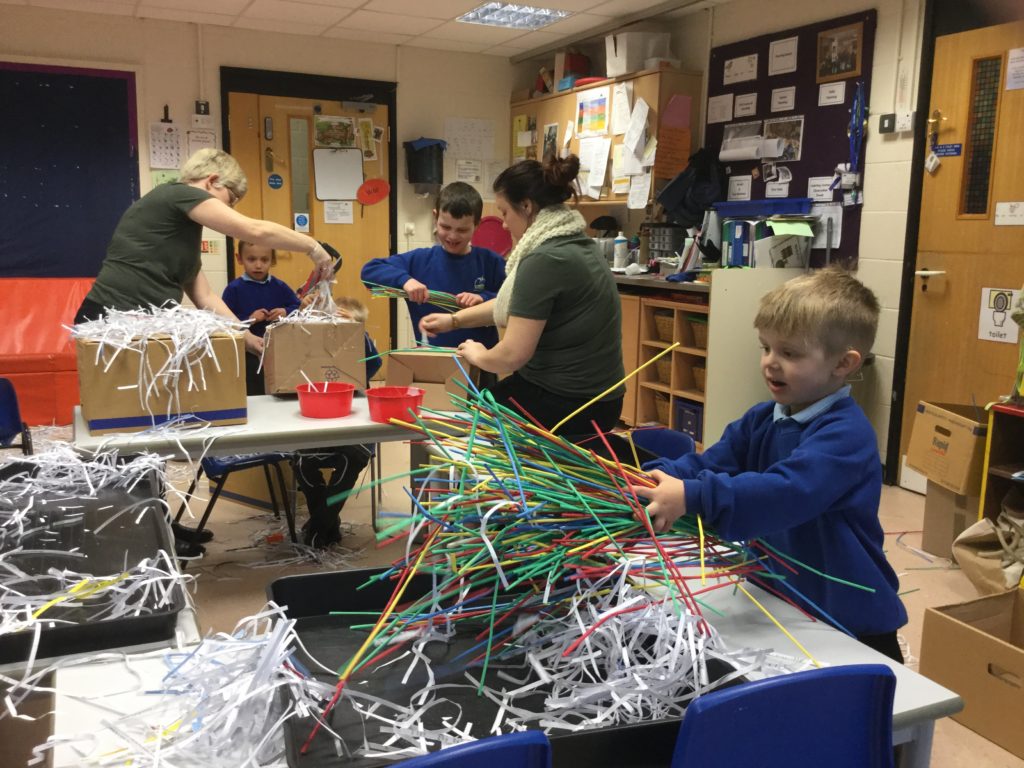 Wiltshire Council wants to replace St Nicholas in Chippenham, Larkrise in Trowbridge and Rowdeford near Devizes with one "centre of excellence" on the Rowdeford site.

The plan was met with fierce opposition by parents and local MPs and the authority had agreed to put the plan on hold whilst consulting on other options.

The proposal would see a single leadership team for all three schools from 2021 ready for the move in 2023.

The council said 15 options were looked into as part of the consultation.

It needs to create 220 extra school places for children with special educational needs.

The new school would be maintained within the local authority instead of becoming an academy as originally planned.

A cabinet meeting to decide whether the schools will close is due to take place on 22 May. Parents have said they would seek legal advice to challenge the decision.

Terence Herbert, executive director for children and education, said: "Should these proposals be agreed, we are committing major investment and we will want to work closely with all parents as we continue to provide a first-class education for all children into the future."