Year 10 JBS Students brave the elements for their DofE awards

Written by Staff Reporter
Published: 06 May 2019

Year 10  students from The John Bentley School braved the elements this weekend as they took part in their practice expedition in order to gain their Duke of Edinburgh Bronze Awards. 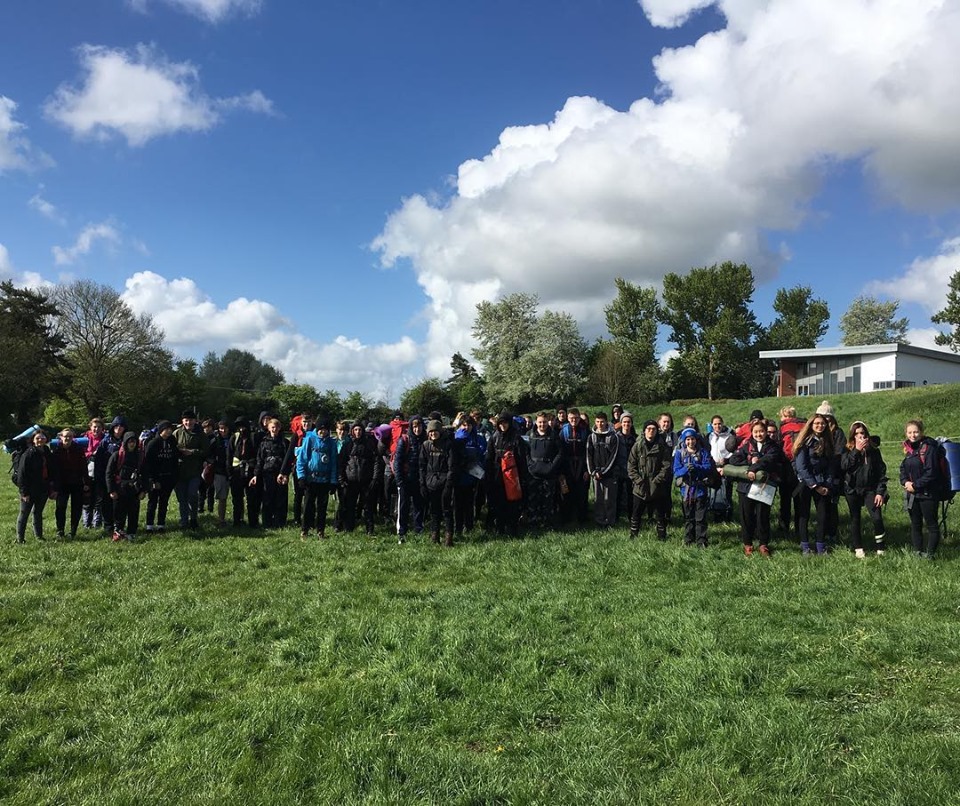 On Friday 3rd May, the students left the school campus by coach. Groups of four to six students were then dropped off at random points along the A4. Their task was to make their way back to the school field with maps and a compass.

Arriving back at the school in the early evening, the students then had the task of making camp and cooking their dinners on Trangia stoves before bedding down for the night, as temperatures dropped to below freezing and heavy rainfall battered their tents.

Despite a rough night, spirits were high the following morning as the students set off toward Small Grain Picnic area ready for pick up.

In addition to an expedition, DofE participants are required to take part in volunteering, a physical activity and develop a skill. The Duke of Edinburgh Awards are well represented at The John Bentley school, with many Year 10 and 11 pupils working towards their Bronze award and some members of the Sixth form working on Silver and Gold.

One student told Calne News: "I signed up to do the Duke of Edinburgh award because I thought it would heighten my chances of a good university place. The weather wasn't kind to us and there were times I wished I hadn't joined, but the sense of achievement when we completed the trek made it worthwhile."

The students are now preparing for their final expedition in June.