Kingsbury Green Academy Students Learn To Be Leaders Of The Future

Twelve students at Calne’s Kingsbury Green Academy have been selected to train to be the leaders of the future, thanks to a programme developed by the Royal Wootton Bassett Academy Trust. 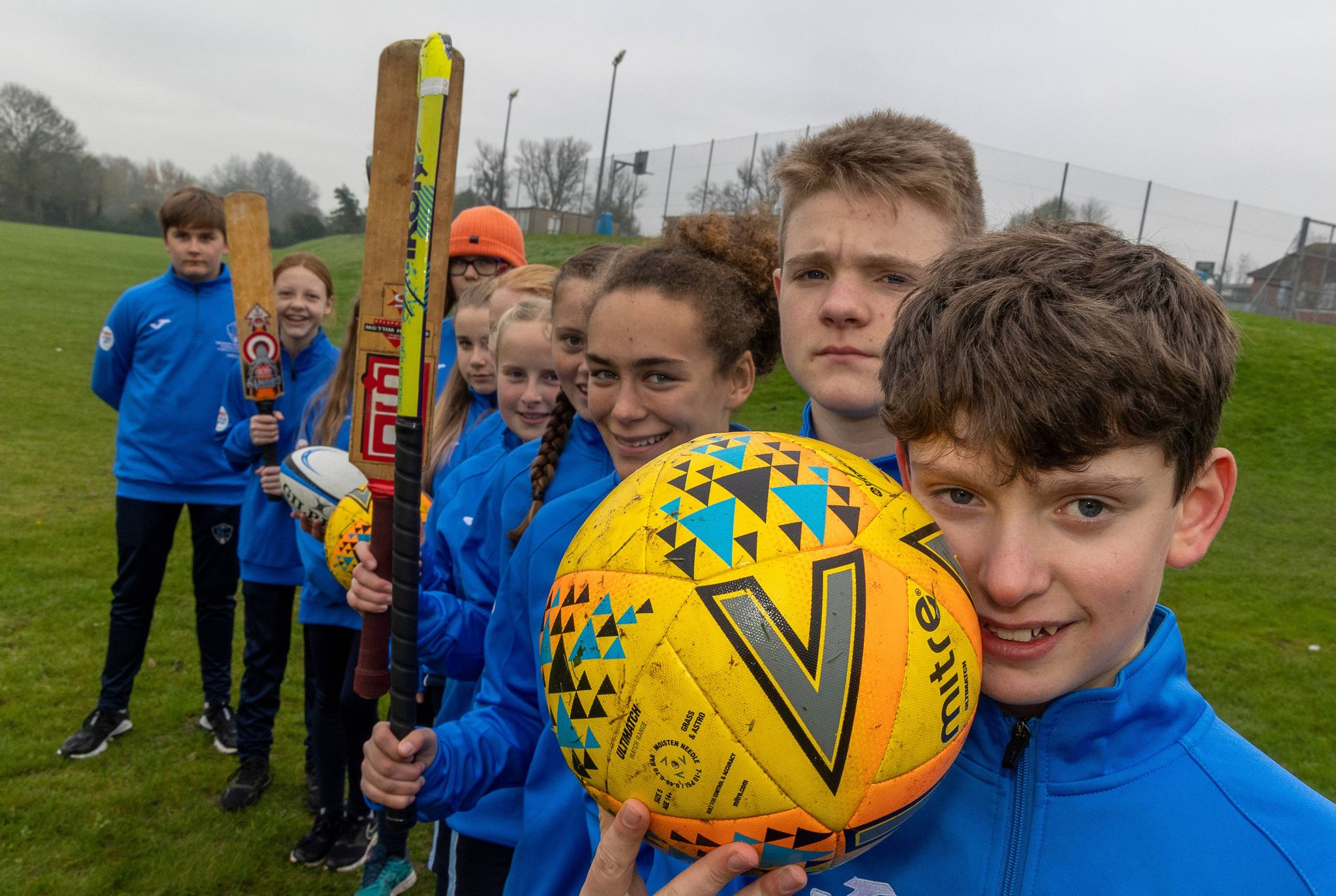 Year 9 students at Kingsbury Green Academy who want to learn leadership skills are invited to apply for a place on the school’s Power of 10 programme. Those who are chosen to be one of the Power of 10 learn essential leadership skills through coaching primary school pupils in sports such as netball, cricket, athletics and helping organise tournaments, festivals and fixtures.

Scott Ferguson, Head of Physical Education and Sports Science at Kingsbury Green Academy, said that normally the most promising ten students are selected to join the programme, which also includes hosting all the local primary schools in sports tournaments. However, this year applications were of such high quality that twelve students were chosen.

During the course of the school year the students will develop skills in time management, organisation of events and people, communication and encouraging younger students to be active.

“These are considered very prestigious roles, and their responsibilities range from working with Wiltshire Cricket and England Athletics to helping young volunteers in the community, marshalling fun runs, and communicating with RFU officials,” said Mr Ferguson.

“It’s a demanding role, with a steep learning curve, but we find that the Power of 10 students thrive on that and rise to the challenge extremely well indeed.” 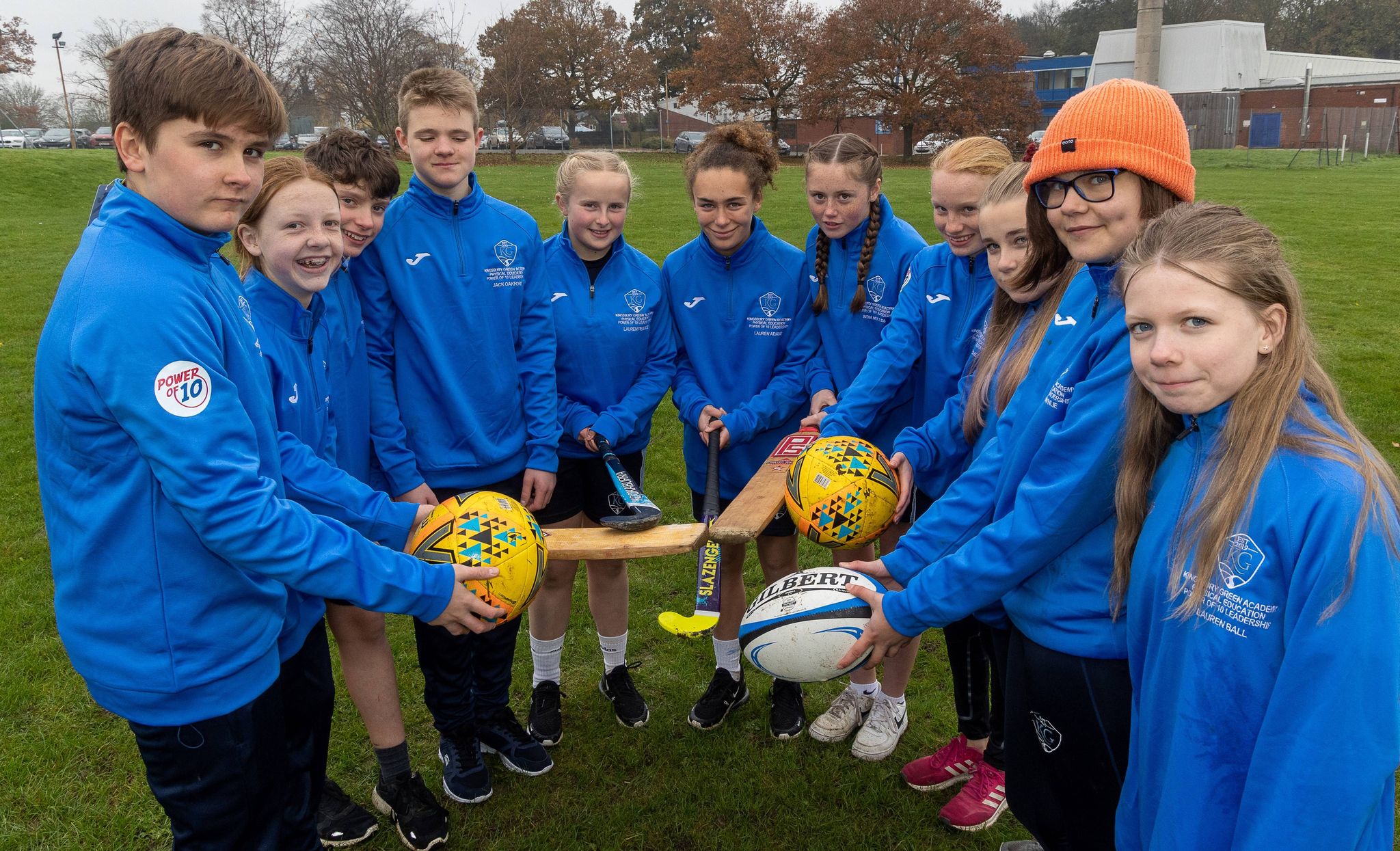 “Some of those chosen are strong athletes themselves,” said Mr Smith, “but that’s not a requirement. Others are very interested in media, such as video and photography, or report writing on events. But they all make a commitment to learn leadership skills quickly and devote a substantial amount of time to the Power of 10, while maintaining their academic studies.

“It a great experience that will later prove invaluable in all sorts of careers, including teaching, coaching, training, communication, event management and journalism.

“The ‘P10s’ as they are called are also positive role models for the younger children they meet. For those children, it means the transition from primary to secondary school becomes much less challenging, especially when they realise that when they are in Year 9 they too could become P10s.

“This scheme is also popular with staff at Kingsbury Green Academy because they are aware that there is a cohort of young leaders they can go to for additional support in a range of activities, knowing they have the relevant skills, aptitude and experience.”