Recycle your poppies at Sainsbury's

Is there a tatty poppy or two on the shelf in your house now that Remembrance Sunday is over? 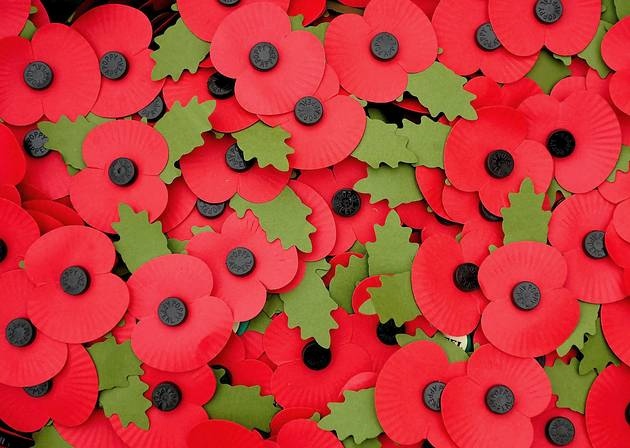 Rather than just throwing it in the bin, the Royal British Legion are urging people to recycle the old poppies which will help make your donation go further.

Royal British Legion supporter Sainbury's is offering poppy recycling in all of it's stores after Remembrance Sunday.

There will be recycling boxes at all Sainsbury's customer service desks this week. Recycling your poppy after Remembrance Sunday, will help The Royal British Legion keep vital funds by reusing or recycling the poppies donated.

Mike Coupe, Sainsbury’s Chief Executive, added: “The Royal British Legion’s Poppy Appeal is a fantastic cause, and one that we’ve proudly partnered with for over two decades.
"Thanks to the support of our customers and colleagues alike we’ve been able to raise millions for the charity in the knowledge that this has had, and will continue to have, a huge impact on the lives of those in the Armed Forces. Thank you to all those who have shown their support.”

The Royal British Legion's paper poppies are environmentally friendly and all of the parts are either biodegradable or able to be recycled locally. The petals and leaf are made of paper and the stem and centre of recyclable plastic.