An 18-year-old man has been charged following a stabbing in Calne on Monday 12 November. 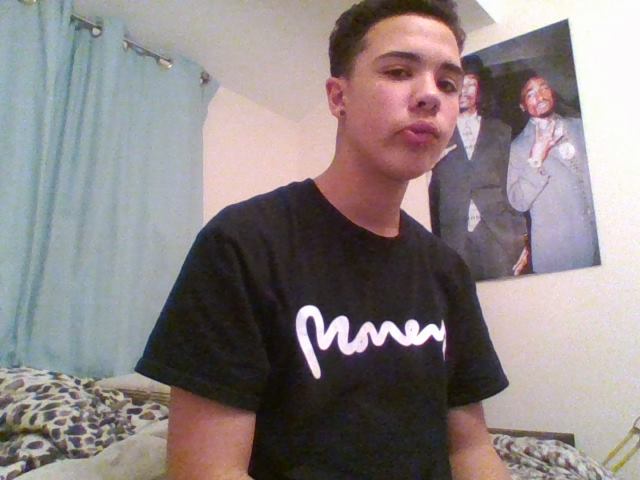 He was also charged with possession of a class B drug.

He has been remanded in custody and is due to appear at Swindon Magistrates Court this morning.

Two other men, aged 19 and 20, who were also arrested in connection with the incident have been released on conditional bail while enquiries continue.