Cooper Tires in Melksham have issued a statement confirming their intentions to cease making light vehicle tyres there and move the production abroad by Autumn 2019, meaning 300 job losses at their Melksham factory. 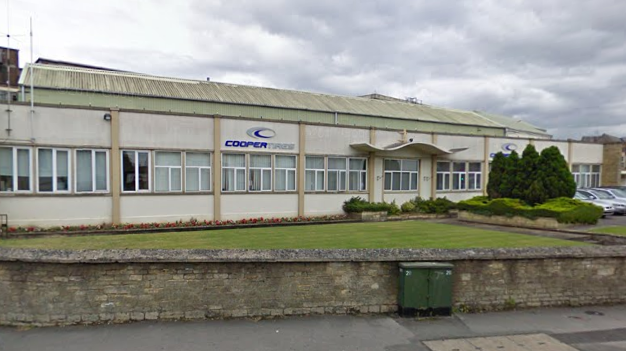 The statement released today states: "Following collective consultation with Unite, its recognised trade union, as well as other employee representatives, Cooper Tire & Rubber Company Europe Ltd (CTE) will move forward with its previously announced proposal to end light vehicle tyre production in Melksham. It is expected that production will be phased out over a period of approximately 10 months. Cooper Tire Europe will obtain light vehicle tyres to meet customer needs from other sites within Cooper’s global production network.

"With this decision, approximately 300 roles, primarily manufacturing and support positions related to light vehicle tyre production, will become redundant at the site. Proper notice will be provided, and employees whose roles are being made redundant will be paid 150 per cent of statutory entitlement as well as other separation pay.

"Expert career services will continue to be offered to impacted employees, including partnering with Wiltshire Council and Melksham Town Council to provide career counselling, job fairs and a career centre.

"Approximately 400 roles will remain to support functions that will continue in Melksham, including motorsports and motorcycle tyre production, the materials business, CTE headquarters/sales and marketing, and the Europe Technical Centre."

"This has been a time of uncertainty for our colleagues in Melksham and we appreciate their professionalism and cooperation throughout the collective consultation process,” said Jaap van Wessum, General Manager Cooper Tire Europe. “Now, with the consultation concluded and plans for the future confirmed, there is more certainty for the workforce, and we are helping those who will be leaving us over the coming months to do so in the best possible way for their future.

"Cooper Tire Europe will remain in Melksham and we will continue to implement plans designed to grow our business in a way that supports a long-term, sustainable future.”