Calne Police are appealing for witnesses after a man was assaulted in Calne. 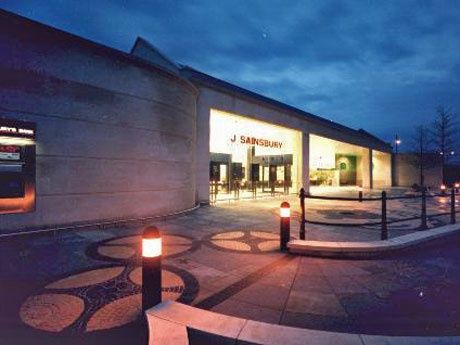 At approximately 8pm on 11 January, a 26-year-old man was assaulted in The Pippin to the rear of Sainsburys, and suffered cuts to his face and a black eye.

A 27-year-old local man has been arrested on suspicion on common assault and has been released under investigation while enquiries are ongoing.

It is believed there were a number of people walking in the area at the time of the incident who may have seen what happened.