Man who died in crash near Avebury formally identified

The man who sadly died in a fatal road traffic collision on the A4361 near Avebury has been formally identified. 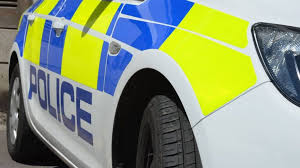 Mark Simpson, who was 58, and lived near Marlborough, died following the crash at Winterbourne Bassett, at around 6.30pm on Friday 30 November 2018.

He was driving a white Ford Focus, which was involved in a collision with a grey Land Rover Freelander.

Our investigation into the collision is ongoing and we would ask anyone with information to contact PC Richard Hatch from Wiltshire Police on 101, quoting Log 255 of 30/11/18.