Six men have been arrested and thousands of pounds worth of copper recovered following a break-in in Calne. 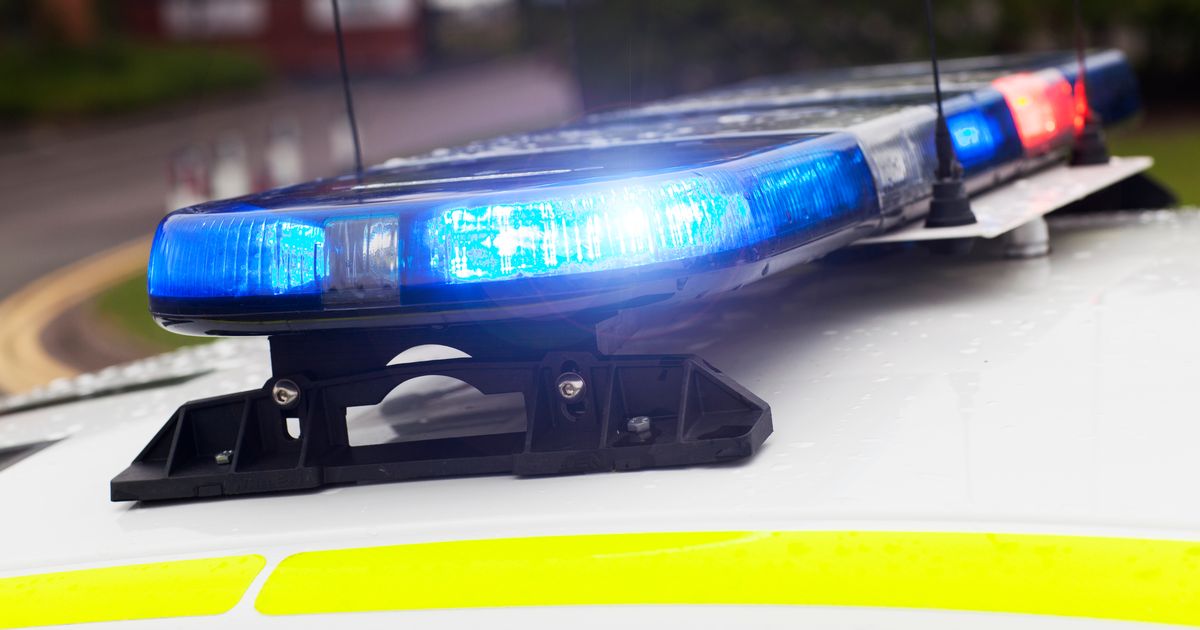 Police were alerted to a burglary in the early hours of this morning, 21st October at around 1.50am.

Thieves had broken into a business address in Beversbrook Centre Industrial Estate by cutting through the perimeter fencing and had stolen a large quantity of copper components.

Officers quickly identified a suspicious vehicle which had entered the county earlier in the night and located a blue Peugeot 207 parked on a track near Dauntsey, north Wiltshire.

Six men, aged between 18 and 51, all from the London area, were located in the vehicle and arrested on suspicion of burglary. They are currently in custody at Melksham Police Station.

A short while later officers also located a Fiat Doblo van in Lyneham, which was searched and found to contain what is believed to be the stolen copper components.

PC Jamie Ball, from Wiltshire North Community Policing Team, said: "This was fantastic, swift work by our officers who managed to not only make six arrests in connection with the burglary, but also locate a van and find the suspected stolen items.

"Our investigation into this crime is continuing so we would urge anyone who saw anything suspicious around the industrial estate last night or early this morning, or perhaps someone who has dash cam footage of either of these vehicles, to call us."

Anyone with information which could assist our enquiries should call Wiltshire North CPT on 101, quoting crime reference 54190104687. Alternatively you can call Crimestoppers anonymously on 0800 555111.