A fallen tree has caused traffic disruption this morning along the A4 Black Dog Hill between Calne and Chippenham. 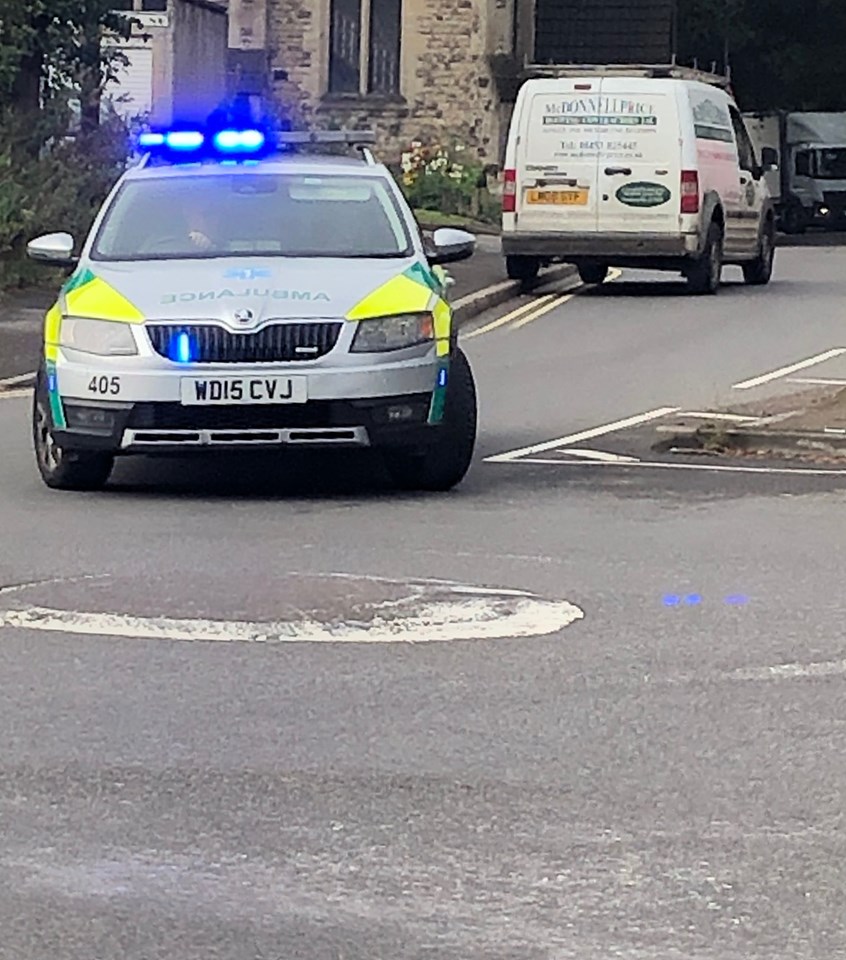 “We were called shortly before 10am to a report of a fallen tree on Black Dog Hill, near Calne.

“It is understood that two vehicles were damaged by the fallen tree, but nobody was seriously injured.

“The road was blocked for a short time while the local authority cleared the tree, but is now almost clear.”

Reports suggest a van driver suffered cuts to their hands but no one is thought to have been seriously injured.

Emergency services are at the scene and the police are directing traffic whilst the scene is cleared.