Police Warning Given To Woman Seen Grinding Cannabis In Car

A 53 year old woman was given a cannabis street warning by police last week. 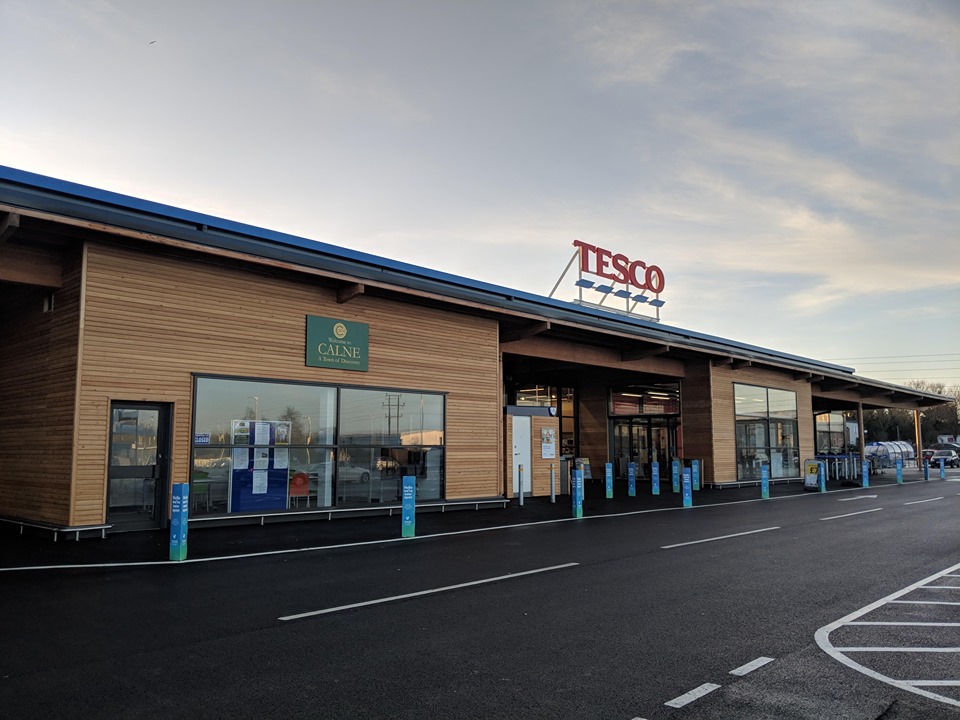 The woman was seen using a cannabis grinder in her car, while she was parked up in Tesco car park on Beversbrook Road on the 2nd October at 10.25pm.

Police officers found a small amount of cannabis in her car and a cannabis grinder.

The woman, who lives locally, was given a cannabis street warning for being found in possession of a class controlled drug.

Cannabis remains illegal to possess, grow, distribute, sell or grow in the UK.

Being caught with cannabis comes with a maximum of five years in prison, an unlimited fine, or both.

Being convicted of producing and supplying the Class B drug carries up to 14 years behind bars, an unlimited fine, or both.

Police can issue a warning or on-the-spot fine if you're caught with a small amount - generally less than one ounce - if it is deemed for personal use.