The quick thinking of PCSO's Cook and Sheppard stopped a potential assault taking place last week, when they foiled a plan for an after school fight. 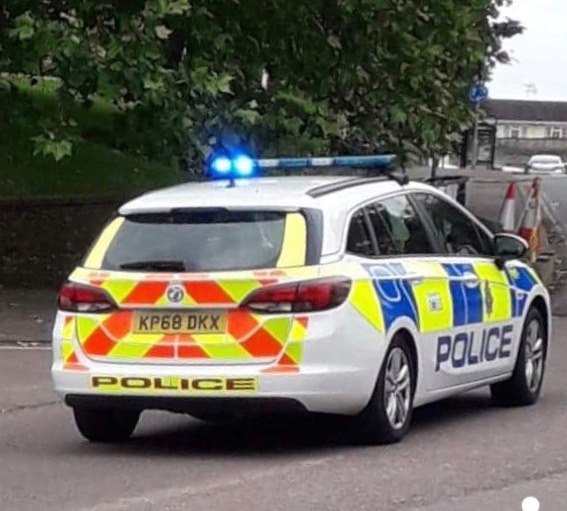 Calne PCSO's were on their daily school patrol on Friday when they noticed a large group of students gathering in White Horse Way and then moving toward The Green.

The officers discovered that an after school fight had been planned and quickly managed to identify the intended victim and the suspect.

The potential victim was stopped from leaving Station Road and his parents were contacted to escort him home safely before any assault could take place.

Calne Police received several reports from residents who were concerned by the 'intimidating nature of packs of gathering youths'.

Police say 'the behaviour of the student and loitering bystanders was unacceptable and extremely disappointing.'

Further enquiries are being carried out and the suspect’s parents will be contacted.