A man has been sentenced to four years in prison after pleading guilty to causing death by dangerous driving following a crash in Devizes which killed 21-year-old Karly Heweson. 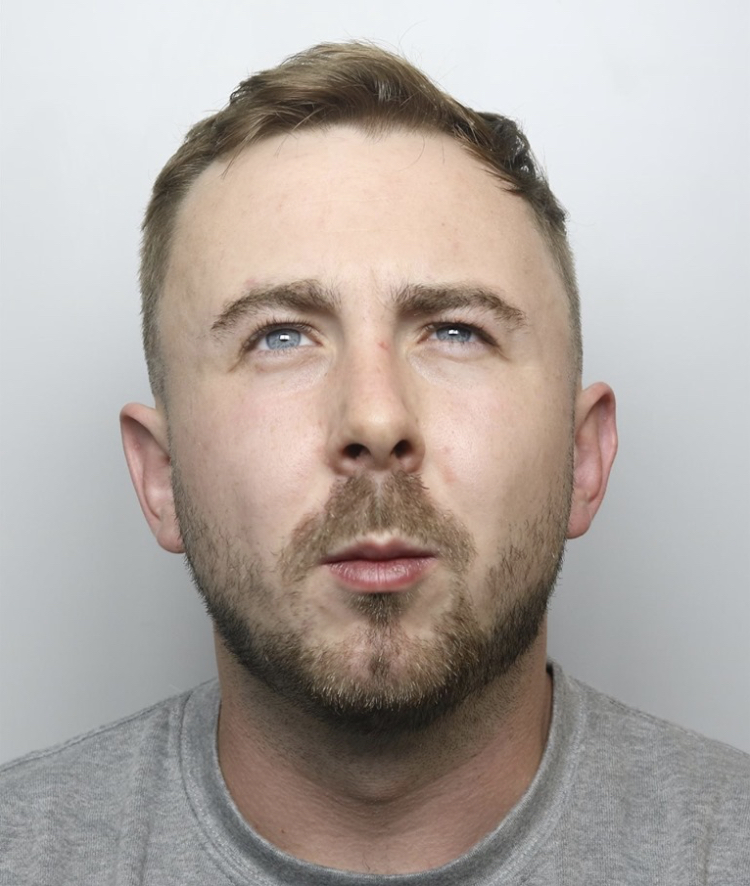 Brad Hayden, 26, of Parkfield, Devizes, pleaded guilty to causing Karly’s death as well as a second charge of causing injury to a back seat passenger in his Seat Ibiza which crashed on the A361 Bath Road.

Today (27/09) at Salisbury Crown Court Hayden was also given a five year driving ban which also runs from now.

On the evening of August 27 2018, Hayden had been drinking with friends, including Karly, in Devizes. At the end of the evening, Hayden got into his car and drove off with Karly in the rear seat along with two other passengers. Witnesses stated Hayden accelerated harshly out of Devizes on the Bath Road, overtaking vehicles at excess speed.

As he approached the canal bridge, known locally as Prison Bridge, he did not slow down and crashed through the railings.

Karly suffered serious head injuries and was tragically pronounced dead at the scene.

The other rear seat passenger –a woman who was 20 at the time – sustained fractures to her neck, ribs and eye socket, and lacerations to her head. She was taken to Southmead Hospital in Bristol.

The front seat passenger – a man from Devizes – sustained a number of facial injuries. Hayden was not injured.

A breath test was carried out at the scene which Hayden tested positive to and he was arrested.

“While I know nothing will ever bring Karly back, I hope that today’s court result provides them some closure and they are now able to continue to remember Karly as the wonderful person she was.

“Hayden should never have got behind the wheel of a vehicle that night. By doing so, he was selfish, reckless and showed no regard for the lives of his passengers, other road users or pedestrians.

“Not only has he shattered the lives of all who knew Karly, his actions have no doubt caused long-term pain - both mentally and physically - to the other young woman who was travelling in his car. 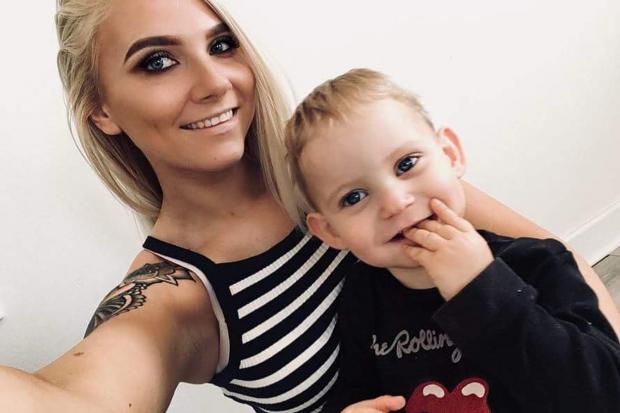 “I’d urge anyone considering drink driving to take note of this case. Karly was just 21-years-old and she had a young son. Her life has been tragically taken away, and her son will now live the rest of his life without his mother. It is simply never worth the risk.

“Driving at excess speed can have such serious consequences – I don’t think people realise the devastation it can cause until it is too late. I hope if one good thing comes from this, it is that people seriously think long and hard about the manner in which they drive.”

In a victim impact statement, Karly’s mother, Julie Woods, said: “On 28 August 2018, our family was completely devastated by the horrific news that our beautiful Karly had been tragically killed. It was a phone call that would change my life forever, a phone call you never expect to get.

“Losing your child whatever age is totally devastating. It feels like a never-ending panic attack. A feeling of complete helplessness. Every day we as a family wake up to the devastating reality that Karly is not here with us. The harsh, cruel and undeniable reality that her son will grow up without his mummy.

“Karly wasn’t here to see his second birthday. I had to wrap the presents she had bought for his birthday only two weeks later. Knowing she wouldn’t see his little face as he opened them or watch him play with them was such an intense feeling of pain and indescribable sorrow. Karly won’t see his first day at school or be there for his graduation. That has been taken away for both of them. Despite being so young, Karly was a fantastic mum, totally dedicated to her son, he was her world and she was immensely proud of him.

“Karly was a very intelligent and vibrant young woman. Kind and caring. She excelled at school with excellent grades and studied childcare at college, leading to a career working with young children in a nursery. Staff and children alike all loved Karly. She made such an impact on everyone she met with her likeable personality and sense of fun.

“Karly is irreplaceable and there will forever be a devastating hole in our lives.”