Planting It Purple For Polio

Calne Rotary Club will be in Castlefields this Sunday 15th September to support Purple4Polio.

The Purple4Polio initiative is one launched by Rotary in Great Britain and Ireland as part of their global campaign 'End Polio Now'. 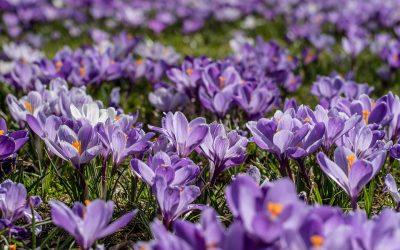 Rotary’s pledge for a polio free world was made in 1985 when there were 125 polio endemic countries and hundreds of new cases every single day. In 2017 there were only 22 cases in the entire world but as long as there is one single case anywhere children everywhere are at risk.

Calne Rotary Club will be planting 4000 purple crocus corms in Castlefields to raise awareness and support for the campaign. The purple colour theme was chosen because it is the colour of dye used on children's little finger to show they have been immunised on mass immunisation days in many countries.

If you would like to join them and lend a hand, they will be meeting at the Castlefields gates at 11am. They advise sturdy footwear, gloves and if you have any spare spades or trowels they would be welcomed. Cakes and refreshments will be available. 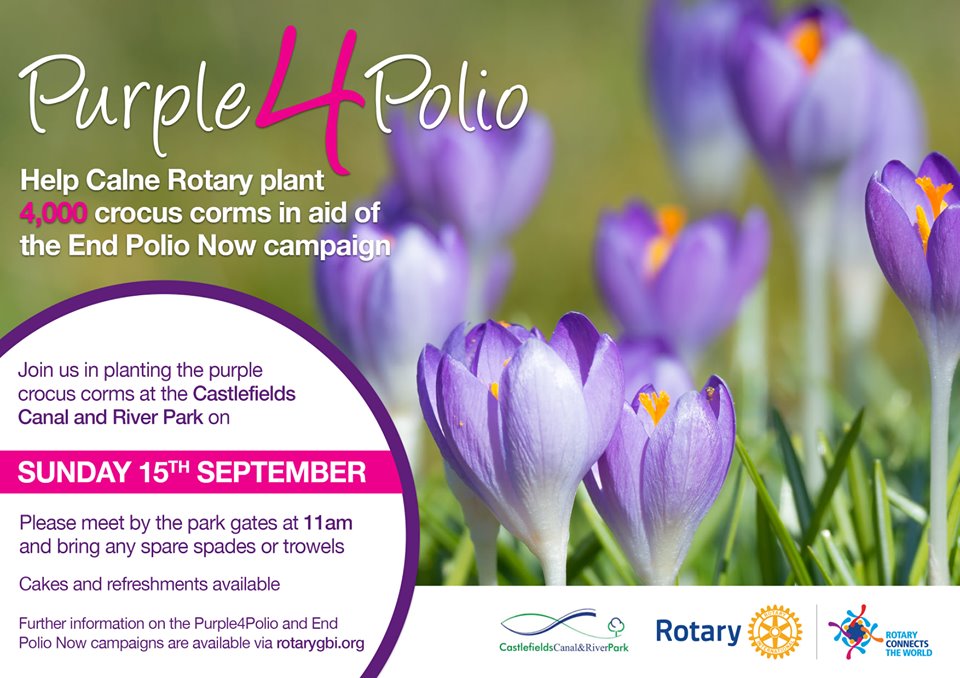