Two local friends and veterans, Gordon Alexander and Darren Church have signed up to take part in the Cateran Yomp to raise funds for the Army Benevolant Fund, a charity aimed at helping soldiers both serving and retired in times of need. 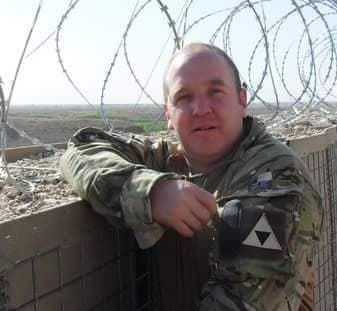 The Cateran Yomp is the biggest, toughest event of its kind. Taking place on the 6/7th June 2020 in the foothills of the Cairngorm Mountains in Scotland, teams of people battle through a gruelling 54 miles in 24 hours across the rugged terrain of the Scottish wilderness.

Gordon Alexander SSgt Retired served 26 years in the Royal Corps of Signals deploying on operational tours to Afghanistan, Iraq the Gulf War and Angola to name but a few.

"I felt I wanted to help raise money for The Army Benevolent Fund which helps soldiers both serving and retired and their family in times of need. So myself and a friend, Darren Church both aged 48 enrolled onto the Cateran Yomp.

As part of his training, Gordon has also signed up to take part in the White Horse Walk on 21st September. This is a 13.2 mile walk in a figure of 8 route which encompasses the Cherhill and Devizes White Horse. He will be doing this walk to raise money for Wiltshire Air Ambulance. 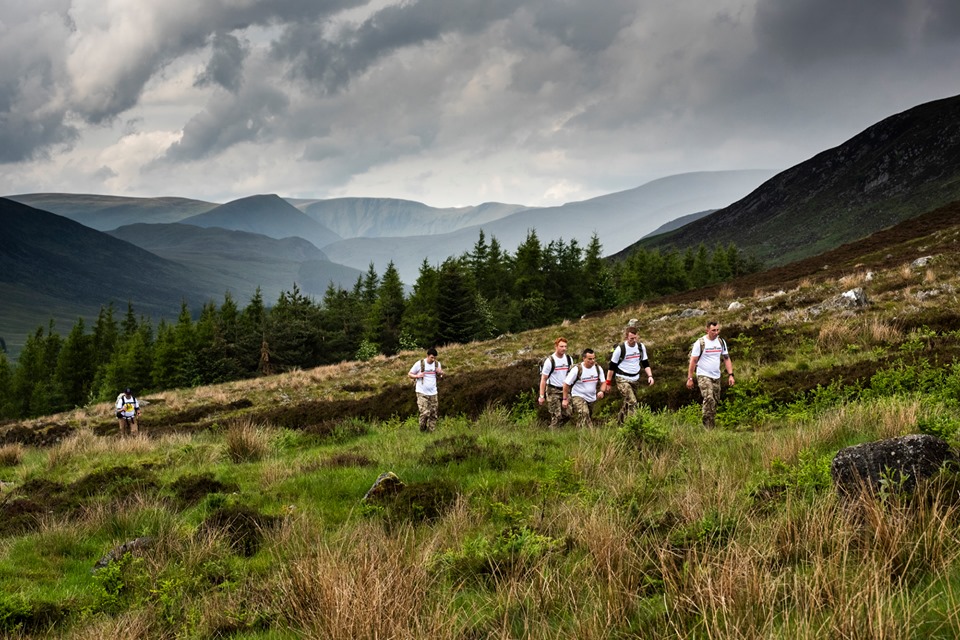 If you would like to support Gordon and Darren to raise money for these worthwhile charities you can click on links below. When sponsoring the White Horse walk please leave Gordon's name in comments on the donation page