There is some police activity at the footpath between Braemor Road and Springfield Drive this afternoon, 16th November. 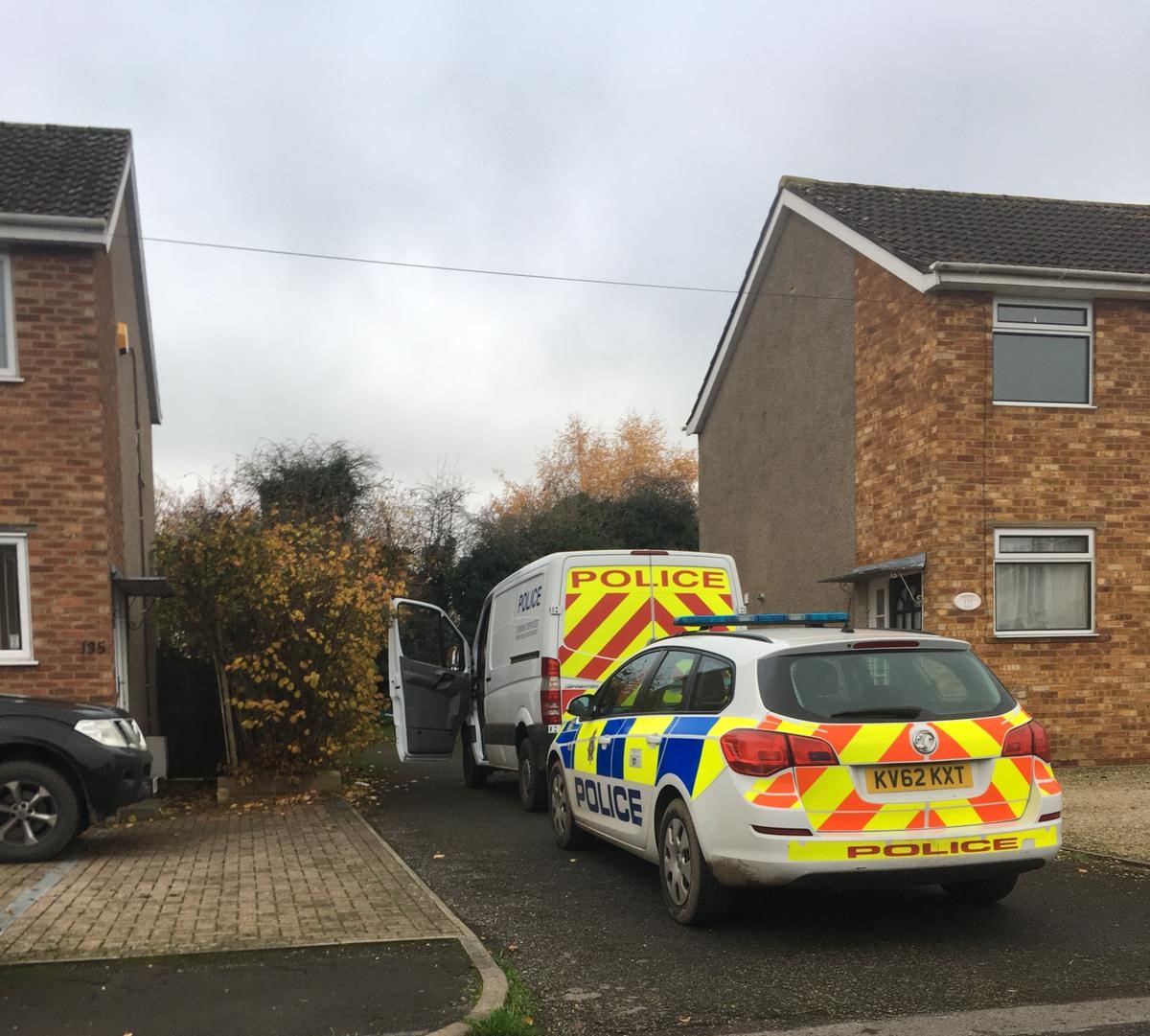 The path has been cordoned off at both ends between Braemor Road and Springfield Drive. Multiple  police vehicles are at the scene.

A spokesperson for Wiltshire Police has told Calne News their officers are on the scene as part of their ongoing investigations into the stabbing that happened earlier this week at Bremhill Social Club.

21 year old Cameron Tait was with friends in Bremhill View Social Club car park in Calne on the 12th November when he was attacked. Emergency services were called to the scene shortly after 6.45pm.

Mr Tait was found to be suffering a major bleed from serious injuries and was taken to Southmead Hospital in Bristol.

Later that evening police made three arrests in connection with the stabbing.

Joseph Beau Browne, 18, of Braemor Road Calne, has since been charged with Section 18 grievous bodily harm with intent.

He was also charged with possession of a class B drug 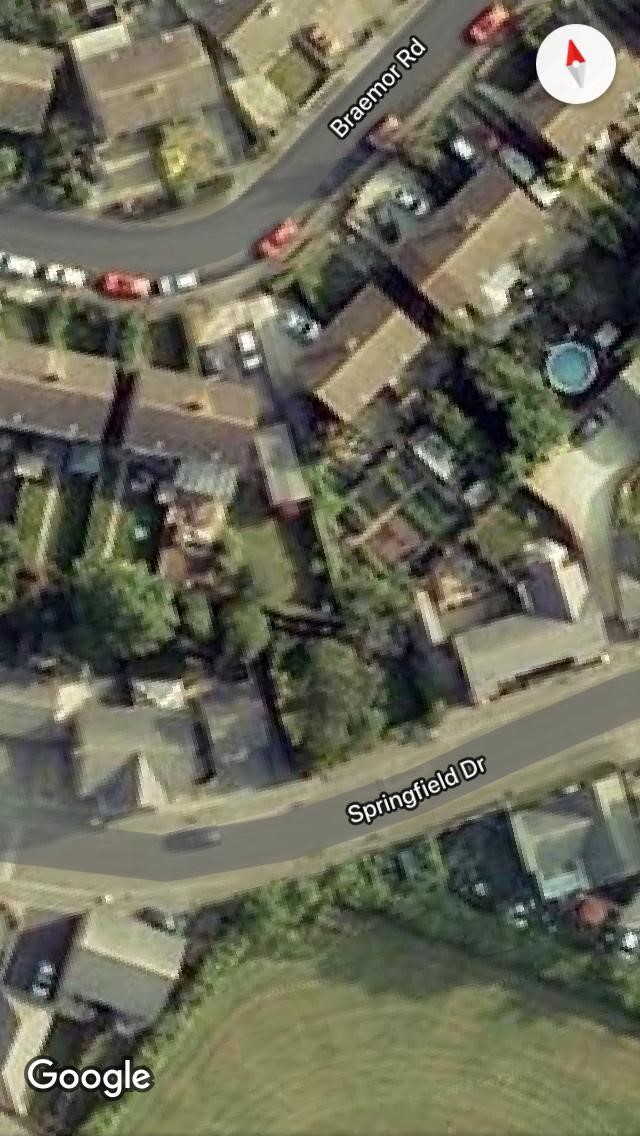