DETAILS of further upgrades planned for the Recreation Ground have been announced following the approval of Calne Town Council’s Amenities and Facilities Committee on Monday. 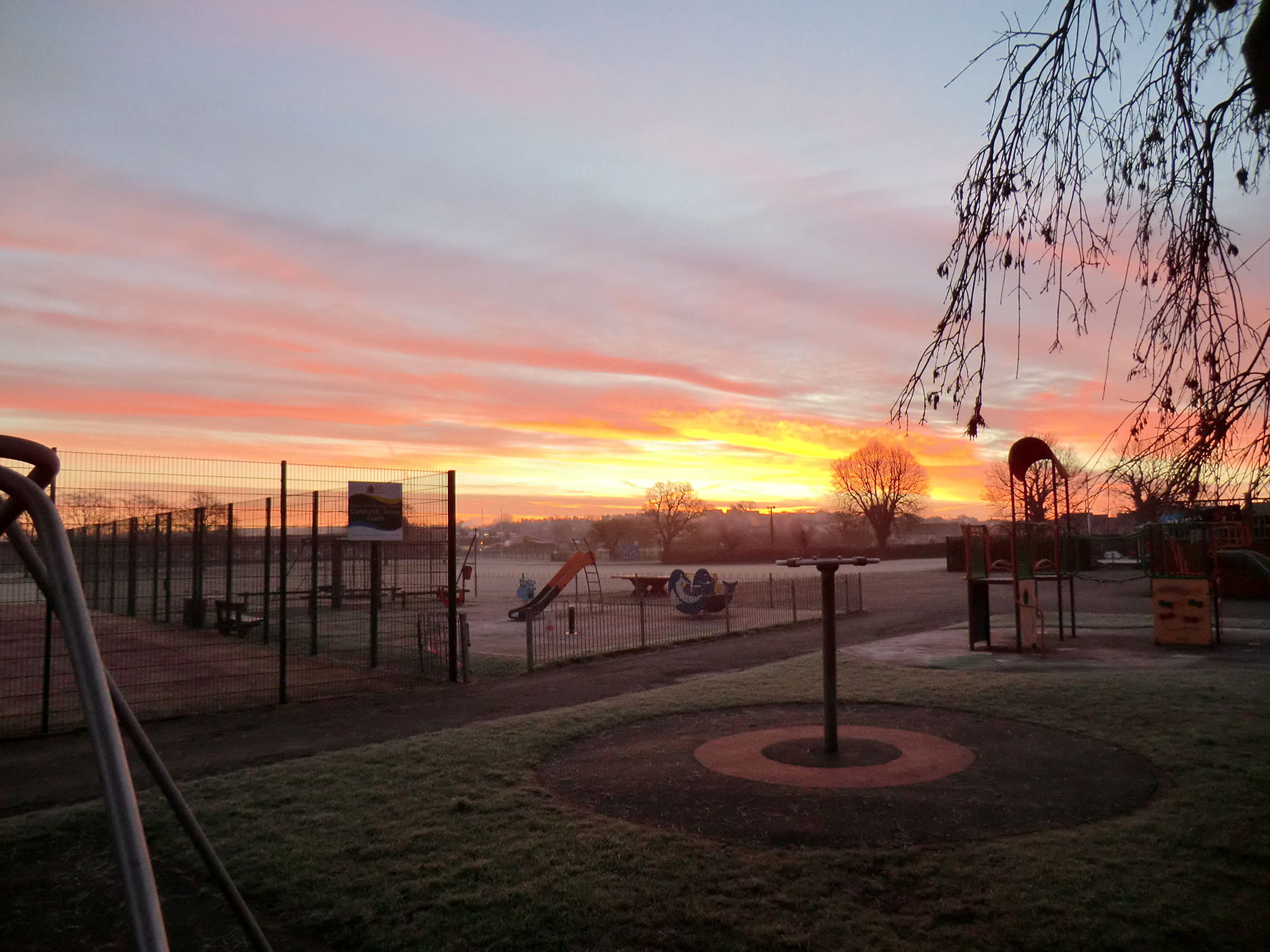 Historically, the Recreation Ground was built to provide a public pleasure ground and in 2018 Calne Town Council received comments from several residents wishing to have a more family orientated open space to enjoy.

With this in mind, the council invited residents to put forward their thoughts and views of what they would like to see and do at the Rec.

Discussions have been ongoing for some time with councillors on how best to incorporate suggestions from residents.

Following the meeting on Monday the approved upgrades will include converting the tennis court area into a multi-activity zone designed for family use which will include a small paddle boat area, coin-operated car track, inflatable play area and crazy golf.

The committee also approved plans to plant a small orchard at the front of the dog walking area as part of the commemoration of the coronation of King Charles III. Longer term plans including converting the existing Calne Town Council Depot, which has been made possible by the Town Grounds Team’s recent move to Beversbrook Sports and Community Facility, into a public toilet and café were also approved.

The announcement made on social media was met with mixed reactions from residents - whilst the majority were pleased to hear of the plans, some raised concerns about the inflatable play area.

One contributor said: "Everyone was asking for kiosk, toilets, splash pad, paddling pool..What they are planning will be in disrepair in no time, boating ponds lost their appeal in the 1950s and that ridiculous idea of a toilet isn’t even in the vicinity of the proposed activities so will be a hassle for parents with more than one child to use - tapping into a sewer line would have made much more sense and placing it closer to the park."

Another added: "I've never gone to a park with splash pad etc and there's been a bouncy castle? Will it go in a locked up shed at the end of the day seems like alot of wasted funds paying staff to man a park? When there's is equipment that doesn't need to be manned at all? Plus bouncy castles require lots of insurance etc? Seems mental to have something like that as permemant feature at a park? Why can't we have something like all the other towns have? And a shallow pool? That's asking for trouble isn't it? Lots of mums don't watch their kids as it is? I though we were getting a splash pad?"

On the thread, Cllr Michael Hudston confirmed that the items would be locked up at night and where necessary the area would be staffed during the day.

Given that a recurring complaint about Calne is the lack of facilities available to young families, any improvements can only be a taken as a sign that the council are committed to making the Rec an area to be enjoyed by all.

The majority of the funding for the upgrades will be from external grants, Community Infrastructure Levy money from developers, and some from general reserves and the improvements will be covered by CCTV upgrades.

Work on the new community facilities at the Recreation Ground is already underway with orders now being placed for the necessary equipment and items. It is anticipated that the new facilities should be ready by spring 2023.

Director of Council Services, Mr Steve Nash, said, “This will be great for families in Calne with a range of activities on offer and welfare facilities which will allow them to stay all day at the Rec.”

Chairman of the Amenities and Facilities Committee, Cllr Declan Boore, said, “The upgrade to Calne’s Recreation Ground is a wonderful project to be involved with as it will bring brand new facilities for residents and their families, as well as visitors to Calne, to enjoy for many generations to come.”