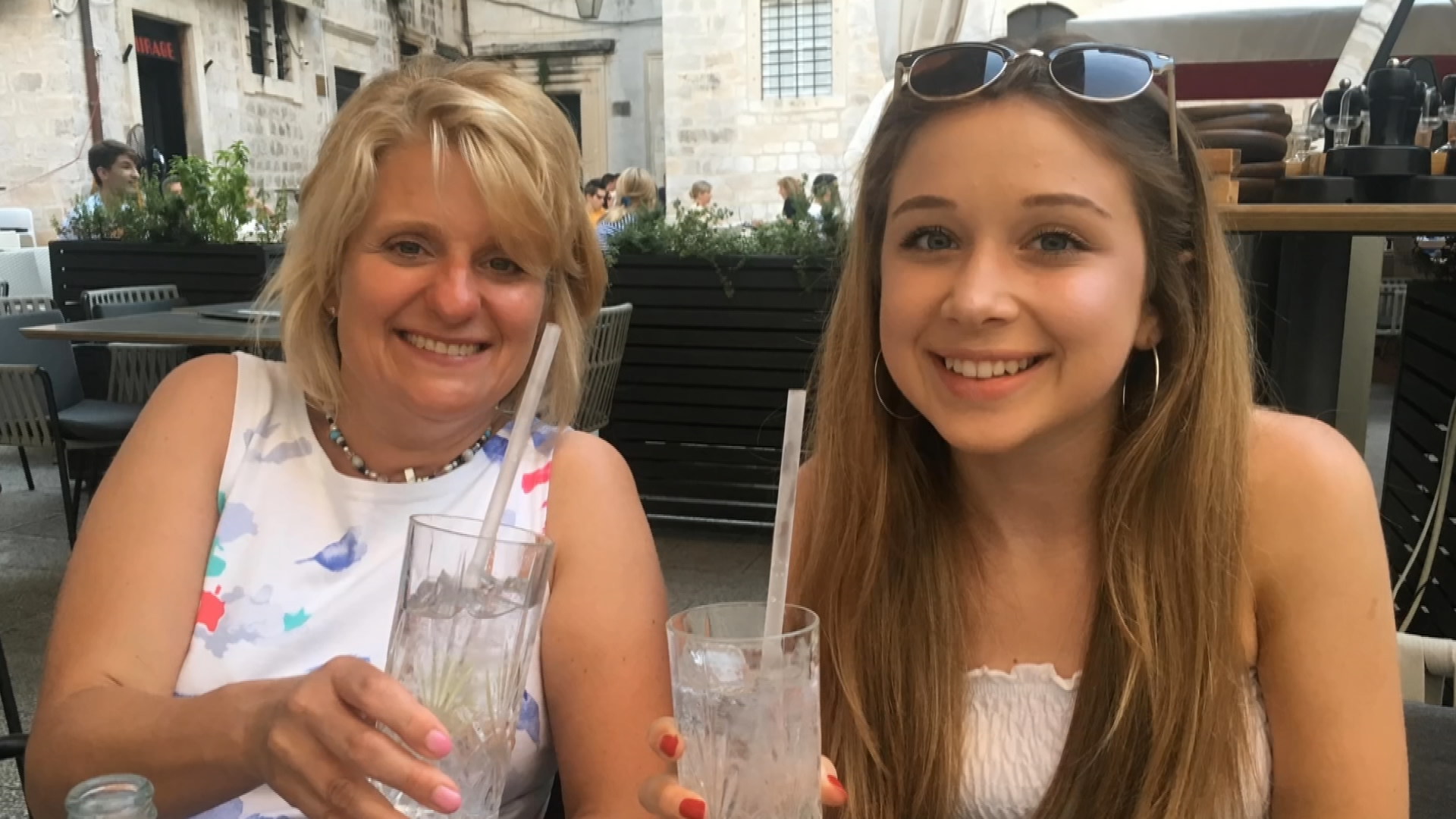 It is hope the new Killed Women campaign group will be a 'powerful force for change' in the fight for justice.

Ellie Gould was just 17 years old when she was found stabbed to death at her home in Springfield Drive, Calne in May 2019. Shortly afterwards her ex-boyfriend, Thomas Griffiths was arrested for her murder.

Ellie had been dating Griffiths for three months - but after seeing some worrying behaviour from him, the schoolgirl had decided to take a break from the relationship.

The day after calling it quits, Griffiths turned up at Ellie’s house during school hours and strangled her. He then took a knife from the kitchen and stabbed her multiple times.

When he had finished his vicious attack, he washed the knife to get rid of his DNA and put it back into Ellie’s neck to try and make her death look like a suicide.

After initially protesting his innocence he eventually pleaded guilty to murder and was given a youth sentence of 12 and a half years in prison because he hadn’t yet turned 18 at Bristol Crown Court in November 2019.

Since then, Ellie's mum Carole has been campaigning tirelessly for longer jail terms for young killers.

Carole has already successfully campaigned for tougher sentences for teenage killers - known as Ellie's Law and has said she will not rest until sentences are increased for killers who use a weapon they find at the scene.

She has now joined the Killed Women campaign, launched to tackle male violence against women.

Mrs Gould has said the Killed Women campaign will be seeking tougher sentences for people who kill using a weapon they have not taken to the scene.

She said: "The law, as it stands at the moment is that if you take a knife out into the street and kill somebody, the starting point for sentencing is 25 years.

"If you pick up a knife in the home and murder somebody, the starting point for sentencing is 15 years. There is this 10-year difference."

Mrs Gould said women were predominantly killed in the home. She believes the difference in sentencing rules is "insulting" and "diminishing the value of women's lives".

In the new year, Mrs Gould will be meeting with the Ministry of Justice following a review of domestic homicide sentences.

She said she would not accept anything less than a levelling up of these sentencings adding:  "We want these punishments to fit the crime and that is where the power of Killed Women will come in."