THE future of Calne's own greengrocers - Blackberry Fruit and Veg is yet again uncertain as proprietors Tamer and Nisrine have said they simply cannot afford to stay. 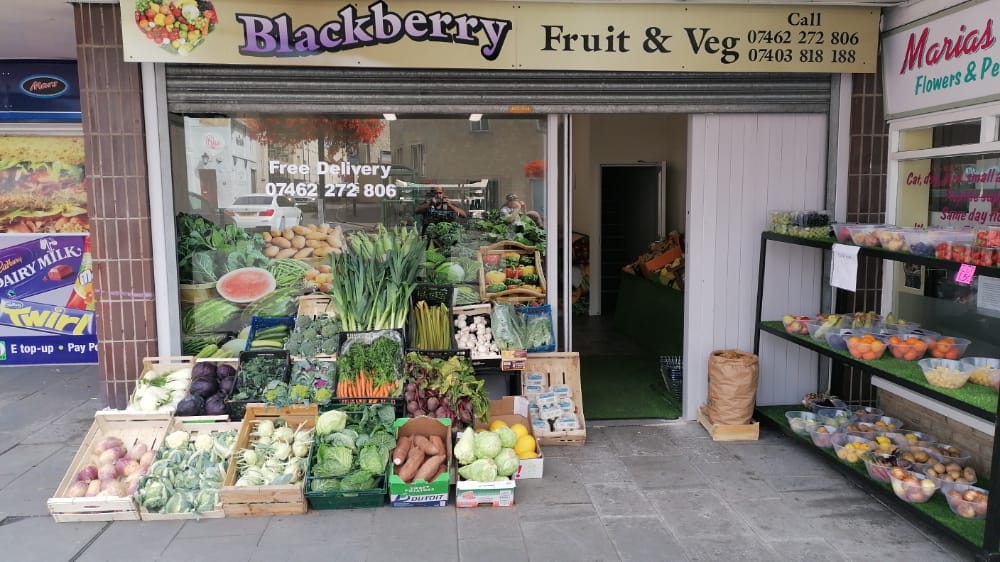 Blackberry Fruit and Veg opened in the High Street in 2021..

The shop intially struggled to make a profit but soon gained the support of Calne shoppers with an impressive stock of every type of fruit and vegetable imaginable, with much of the stock locally sourced too.

Sadly, the shop is again facing closure as they say they are unable to afford the rent set by Wiltshire Council alongside rising energy bills.

The couple say have approached Wiltshire Council for help but have been turned away.

Cllr Michael Hudston said: "This is a small independent business which is supported by many residents, and important to the town. It is run by lovely Syrian refugees, who are trying to contribute rather than just exist on handouts!

"Wiltshire Council claim they are investing in town centres and supporting small business, but obviously not in this case."

Whether Blackberry Fruit and Veg manages to ride out the storm or not remains to be seen with local councillors now working behind the scenes to see what can be done to help.

In the meantime it is down to residents to shop local and support local if we want to keep our independent businesses in town.