Driving while disqualified runs in the family?

Wiltshire Roads Policing Unit discovered driving while disqualified can also run in the family this afternoon after stopping an Audi on the A4. 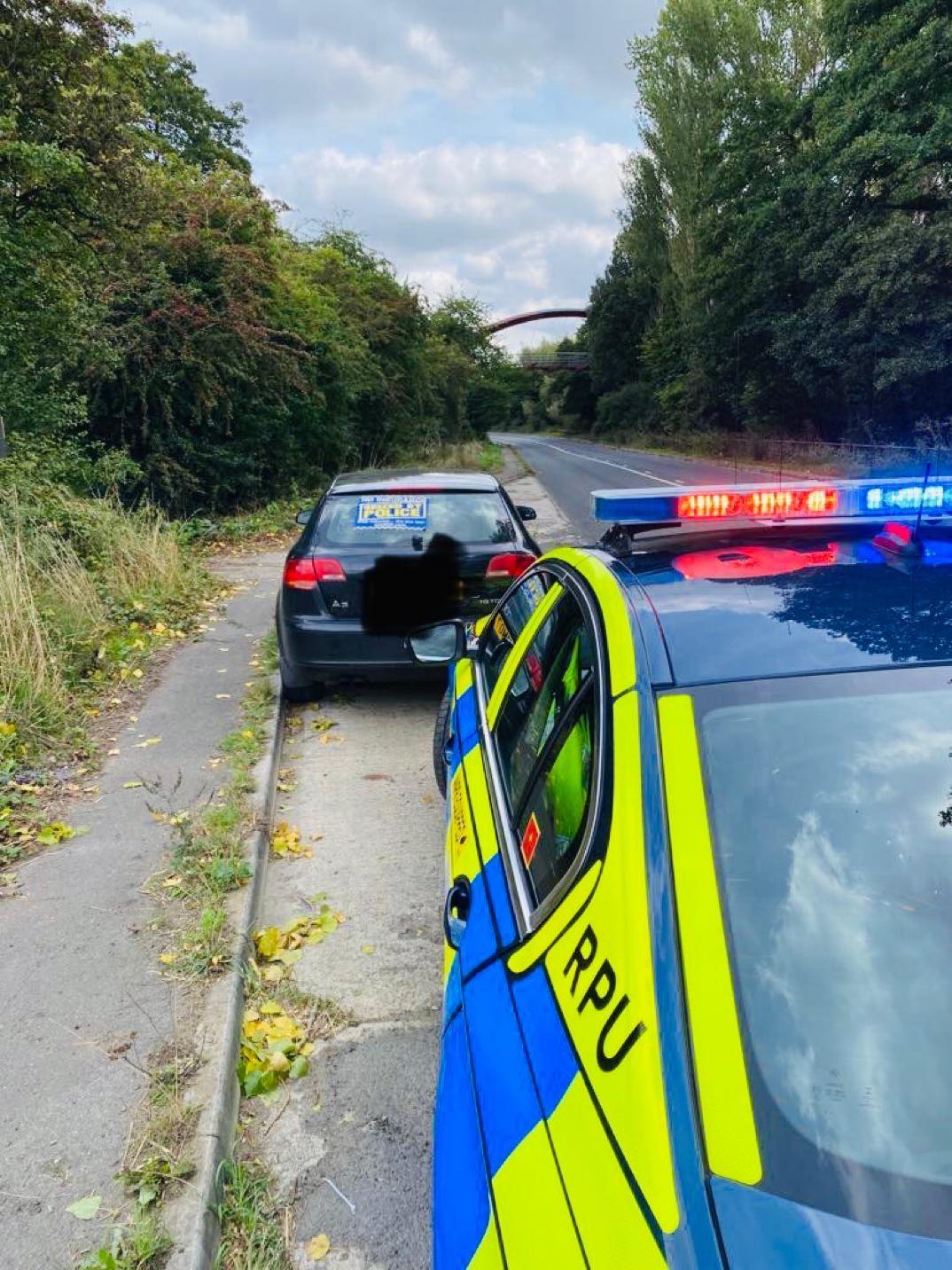 Having received information that the young driver of the car was disqualified, police boxed the car to a stop on the A4 today just before the Millenium Bridge in Calne.

However, they didn't find the young driver they'd expected behind the wheel. After conducting checks at the roadside, they found the driver was actual the reported young man's father, who is also disqualified from driving.

Police seized the vehicle and reported the driver to court.

In a tweet from @WiltsSpecialistOps they said: 'RPU assisted by ARG boxed this car on the A4 Calne, we had information the young driver was disqualified, checks revealed it was the targets father driving...Who was also disqualified! Like father like son, vehicle seized and driver reported to court!'