Police cracking down on anti-social behaviour in Harrier Close area

An issue with anti-social behaviour outside Tesco Metro store in Calne is being tackled by police, as residents say the problem has become 'unbearable'. 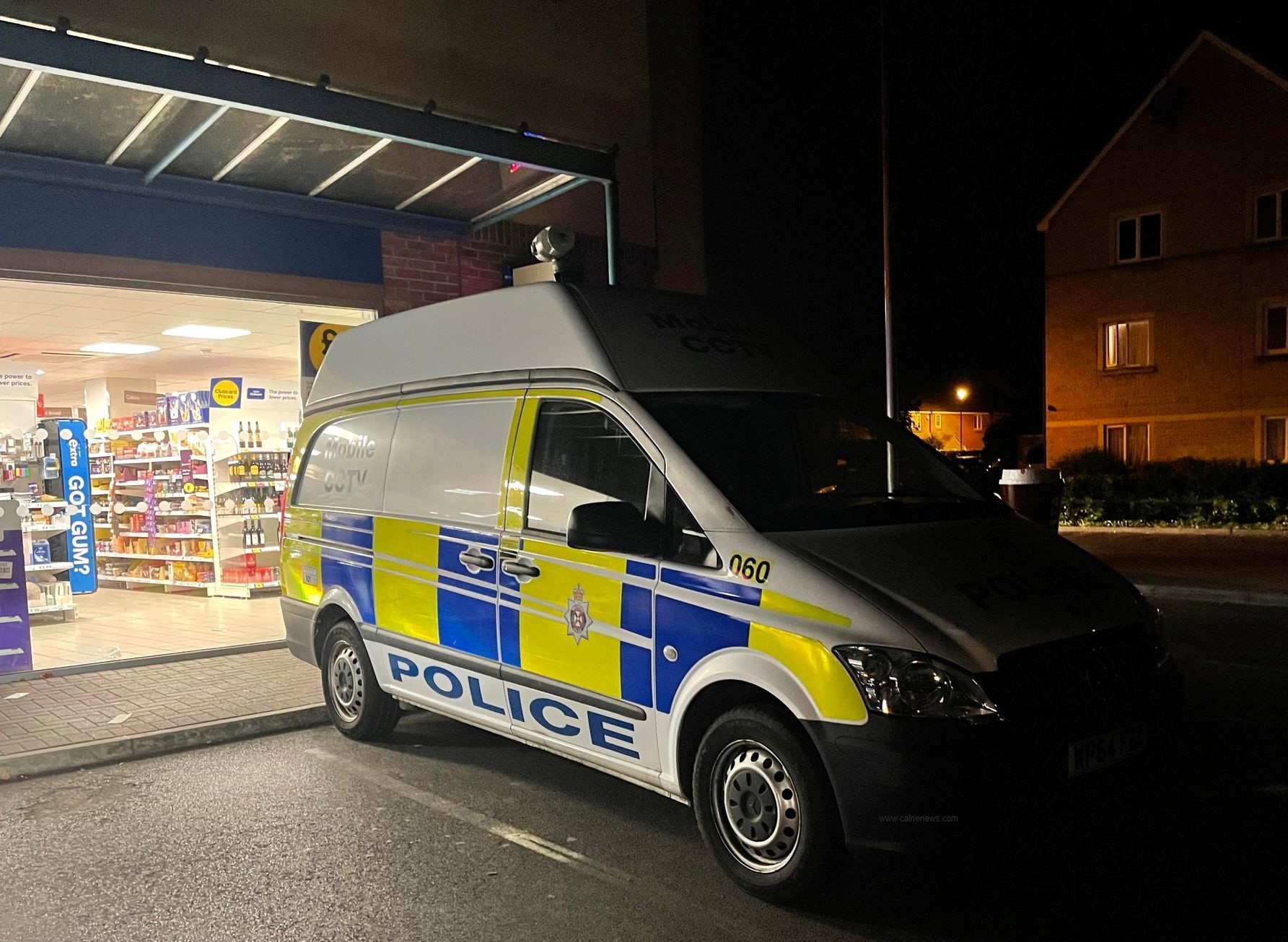 For the last few weeks there have been several posts on social media from shoppers and residents in the Harrier Close area who are worried about the growing number of children loitering in the area, and their anti-social behaviour.

One concerned resident said: "There's a massive group of kids swearing and shouting at people if they walk past them. They make so much noise and sometimes they are out there really late at night, they have woken my baby up several times. My partner went out to have a word but that just made them worse."

Not only is the gang abusive, they are smashing bottles and throwing litter and food aroud the area. The problem isn't isolated to that area either, with many other incidences cropping up in The Green, Castlefields, the Pop Up Park and Church Street.

Inevitably, when the issue was raised on social media, it split opinion. The majority of contributors placed the responsibility firmly at the feet of the parents but others disagreed and said it was the fault of a town with a lack of facilities to keep our youngsters entertained.

One poster felt there were insufficient policing resources for a town which is growing year on year. Calne no longer has a police station and although we do have designated PCSO's, police officers are now briefed and from Monkton Park based in Chippenham .

Last night, there was a Wiltshire Police Mobile CCTV Unit parked outside the Tesco store.

Calne Police have said they are aware of several incidents of anti-social behaviour occurring in recent weeks in the north area of the town having received reports of youths smashing glass bottles, riding motorbikes and being abusive towards shoppers and shop assistants in the area of Harrier Close.  The gang have also been reported for shoplifting, causing criminal damage, throwing items at properties and kicking front doors.

PCSO Mark Cook of the Calne Neighbourhood Police Team told us  "We understand that incidents of this nature can be upsetting and frustrating for residents and business owners to deal with. Over the next few weeks, we will be liaising with local shops and residents to offer them support while encouraging them to report every incident, so we can investigate these reports fully and target the individuals responsible.

"Please be reassured that local officers have increased their patrols in the areas affected. We will be utilising the CCTV in the locality, but we have also deployed the jointly funded police and Calne area board CCTV van to Harrier Close to monitor and gather any footage of Anti-social Behaviour occurring in the area.

"Where persons are identified we will work closely with parents, schools, academies and our partner agencies to take the most appropriate actions possible to deal with those found causing Anti-social Behaviour in our town."

If you experience any Anti-social Behaviour please report it on 101.

Have you got a story for us? Email This email address is being protected from spambots. You need JavaScript enabled to view it. or contact us here.