TODAY marks the day of Queen Elizabeth II's state funeral and the last day of mourning.

We have been inviting residents of Calne to share with us their photographs and memories of her late majesty,

In 2001 Queen Elizabeth II visited Calne, she opened the new library in town and visited the then John Bentley school.

Teresa Packer was in town for the visit and sent us photographs 4 to 8. Marc Harding, Teresa's son told us: "My mother was fortunate to meet the Queen twice, once when she was younger, that time she spent more time with her and handed her some flowers.

"The day the Queen visited Calne to open the new library, my mother was able to come close to the Queen in some of the photographs, but unfortunately those are blurry."

Audrey Earl was kind enough to let us share her photograph of the Queen's car making it's way through the town as she waved to onlookers.

Flowers have been laid at community gardens this week.

Calne Town Mayor, Tony Trotman was joined by Calne Town Coucillors to observe a national moment of reflection at 8pm outside the Calne Town Hall. 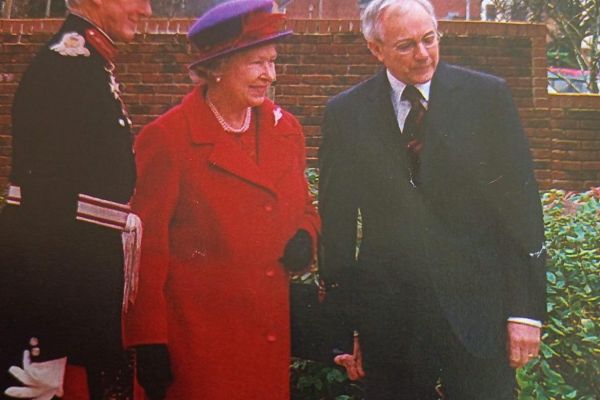 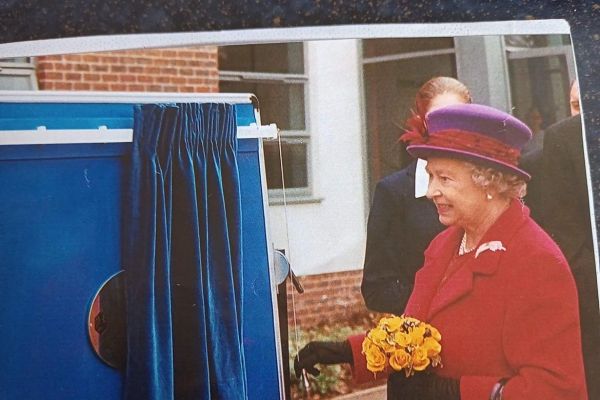 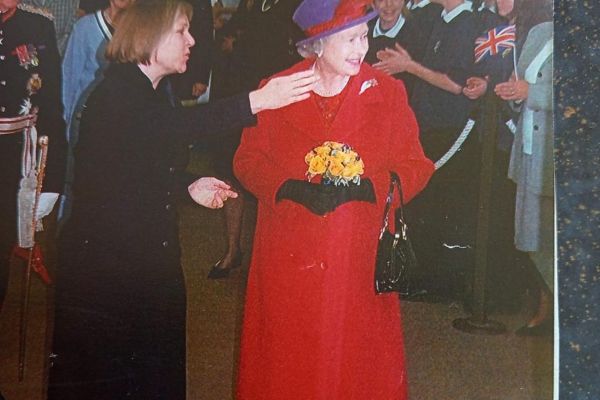 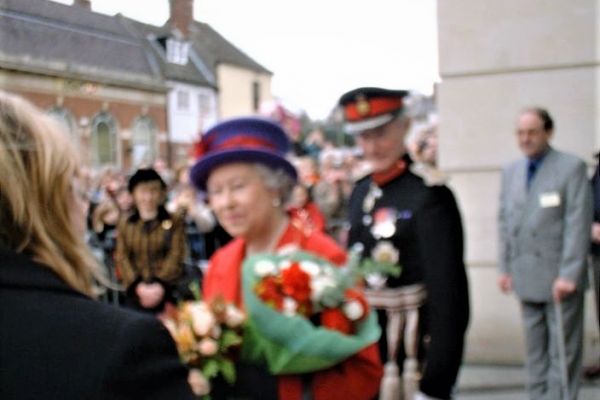 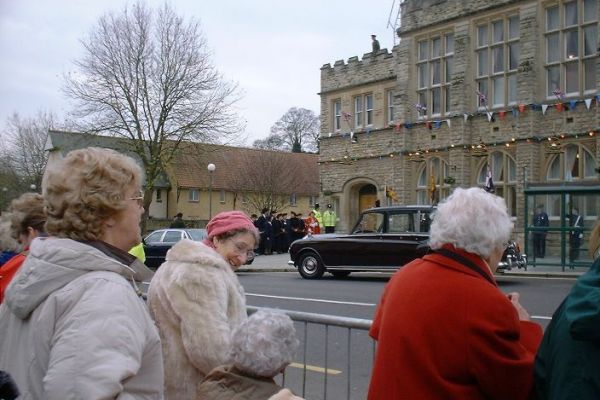 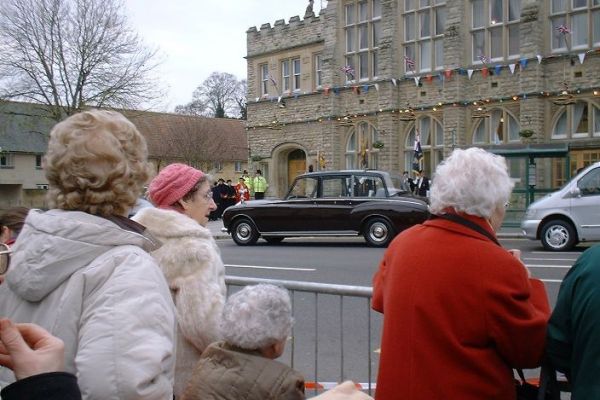 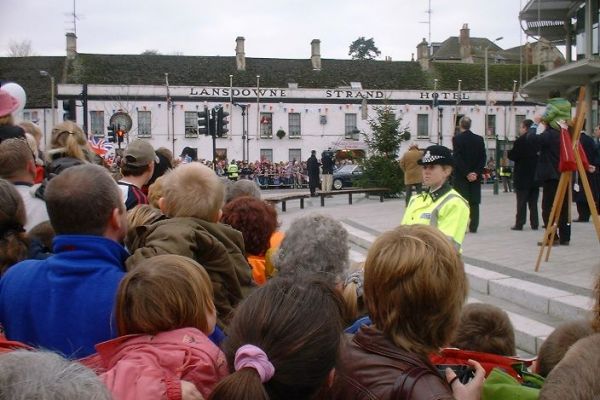 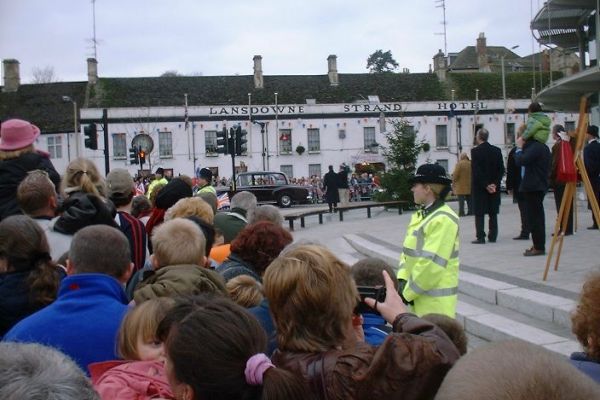 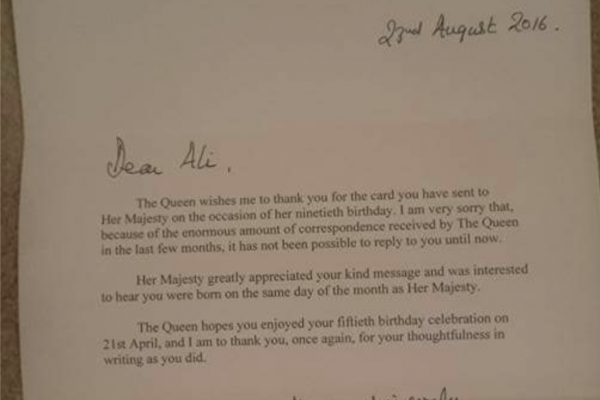 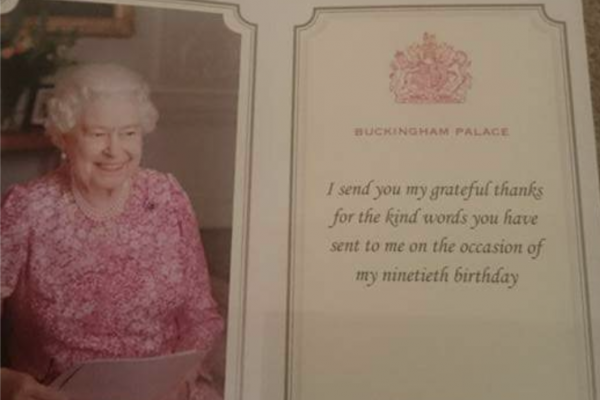 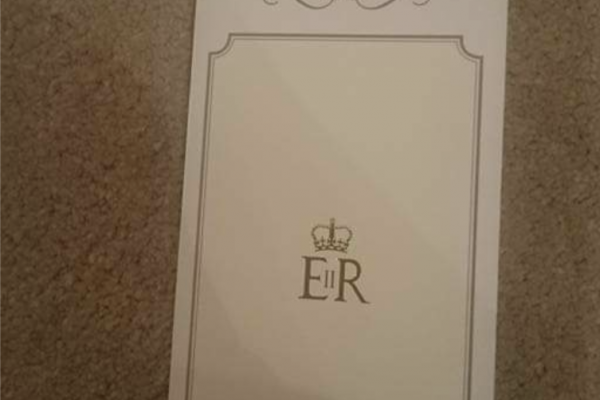 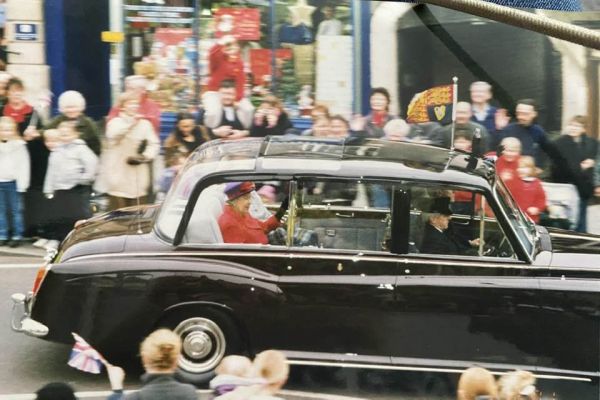 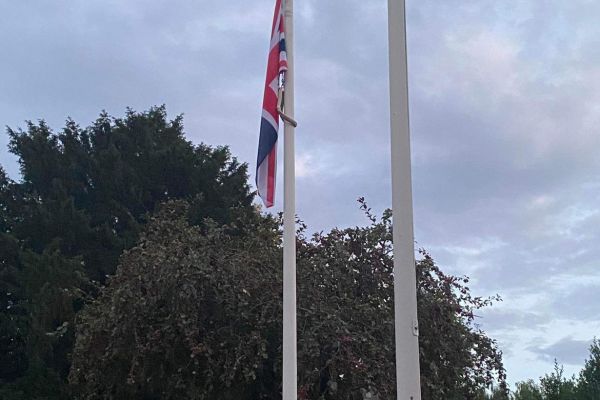 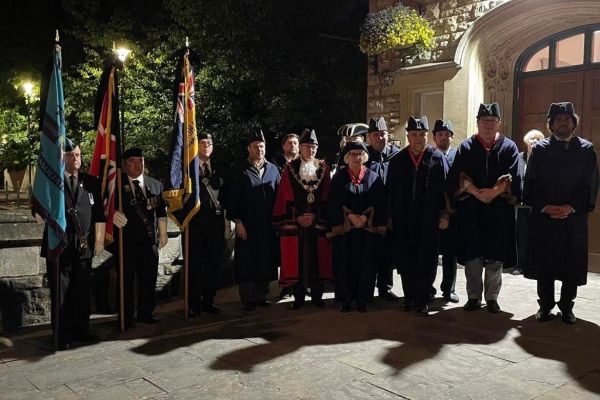