A diesel spill on a main road in Calne caused slight delays yesterday evening for motorists, but not everyone took it well.... 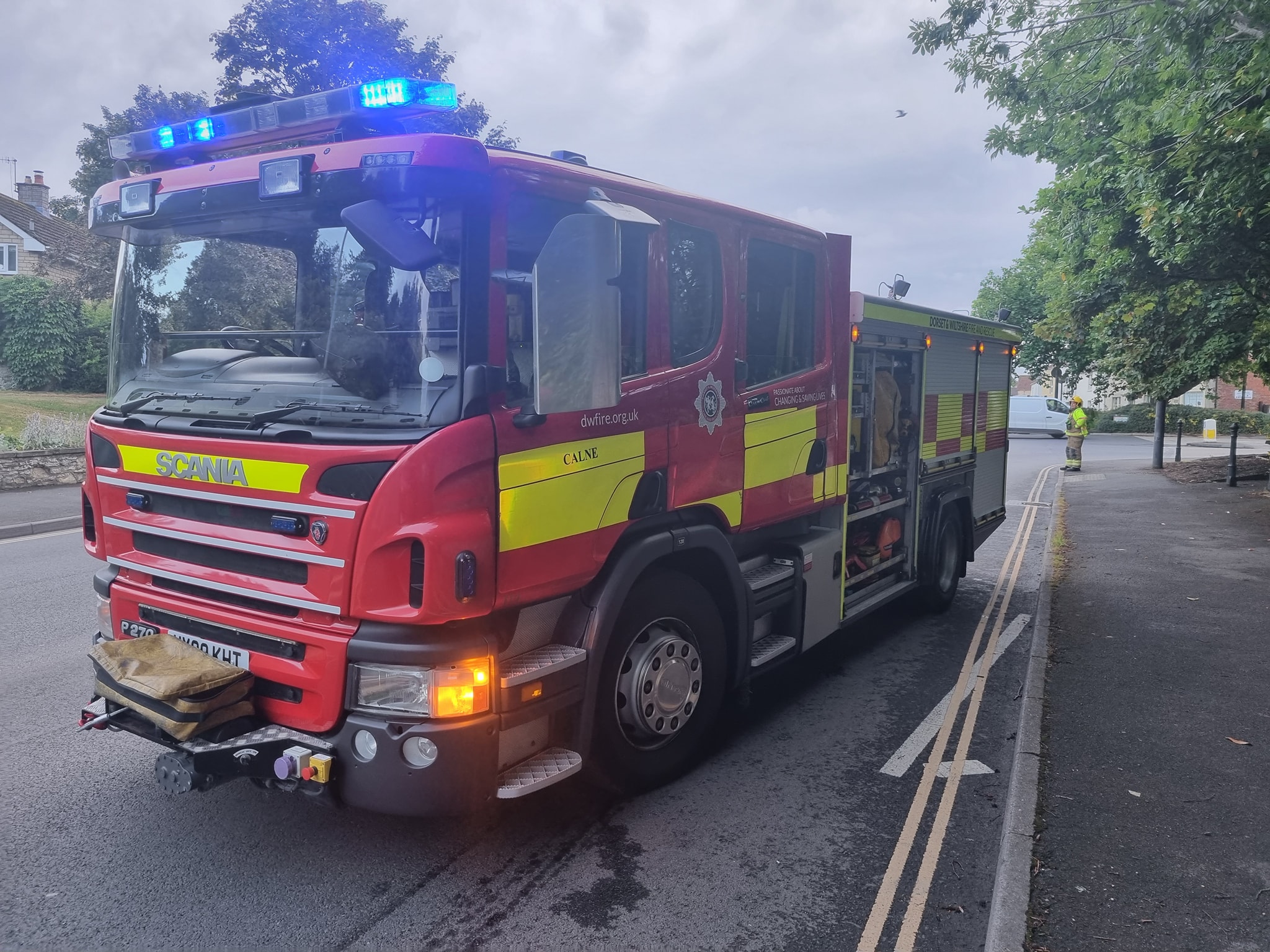 The spill had made the road slippery in places as motorists approached from The Square.

A crew from Calne Fire Station were directing traffic around the area while it was made safe and put out a plea on social media to take care whilst approaching the area.

It seems not everyone appreciated the crews efforts to keep everyone safe and avoid an accident from happening as shortly after the social media post was made, they updated it to say one motorist had ignored their direction and the passenger of the vehicle had even gone so far as to give them an offensive hand gesture.

Commenting on their post Calne Fire Station said: 'We must thank the driver of the dark Volkswagen Passat estate who decided to ignore our direction and the passenger who decided to give us the middle finger!'

One pedestrian who witnessed this behaviour was left fuming and contacted Calne News to share her thoughts - "How is that acceptable? Is that the way we treat volunteers who are doing their best to avoid an accident? I wonder what that driver would have said if nothing had been done and as a result someone lost control and crashed into their car - completely unbelievable and embarrasing to be honest. I hope the Firefighters know most of us appreciate them."

Wiltshire Council operates an emergency call out service, 24 hours a day, seven days a week and incidents are usually attended to within two hours of receiving the request. They work alongside the emergency services to keep the road network open and running smoothly. If you need to report a spillage you can contact the Highways team on 0300 456 0105.