Written by Staff Reporter
Published: 17 May 2022

Fire crews attended a fire at a property on New Road in Calne this afternoon. 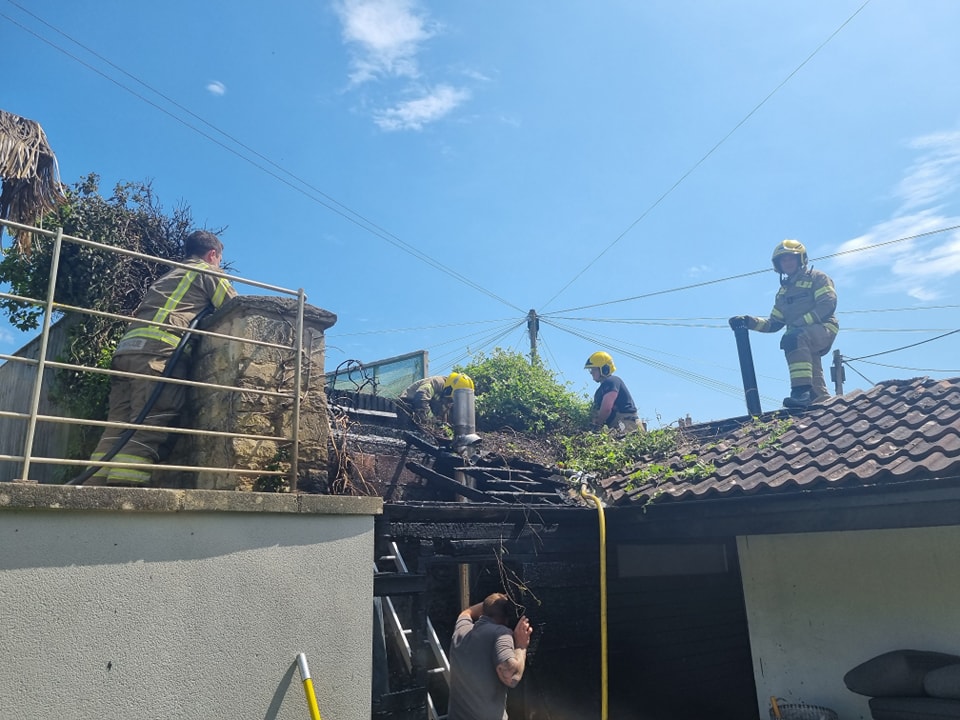 Emergency services received the call at 12.13pm to a fire at the rear of the property.

Smoke could be seen across Calne town centre.

A spokesperson for Dorset & Wilts Fire Service told us:

"Crews from Calne and Chippenham were called to a property fire on New Road, Calne at 12.13pm this afternoon.

"On arrival, firefighters found a fire involving a pool pump room which they extinguished using two hose reel jets. Our stop came at 1.34pm and a fire investigation is due to be carried out."

Calne Fire crew said: TURNOUT: 12.13 This afternoon we were called to a domestic fire alongside #Chippenham fire station. On arrival smoke was issuing from an out building in the garden, crews used hose reel jet's to extinguish. Crews then stripped off roof tiles to check for further fire spread. 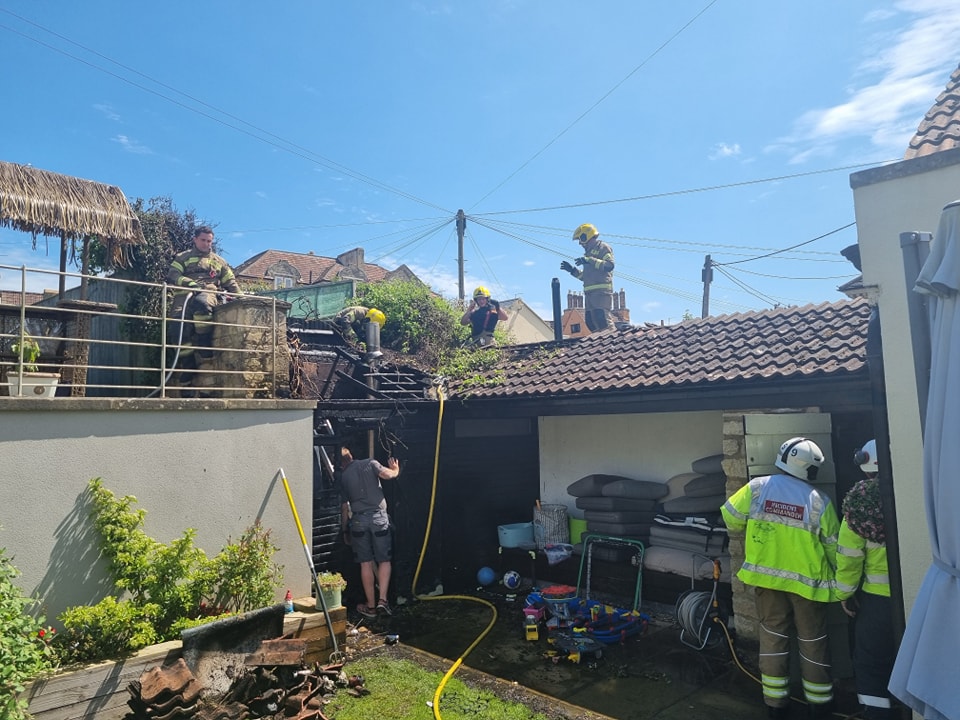