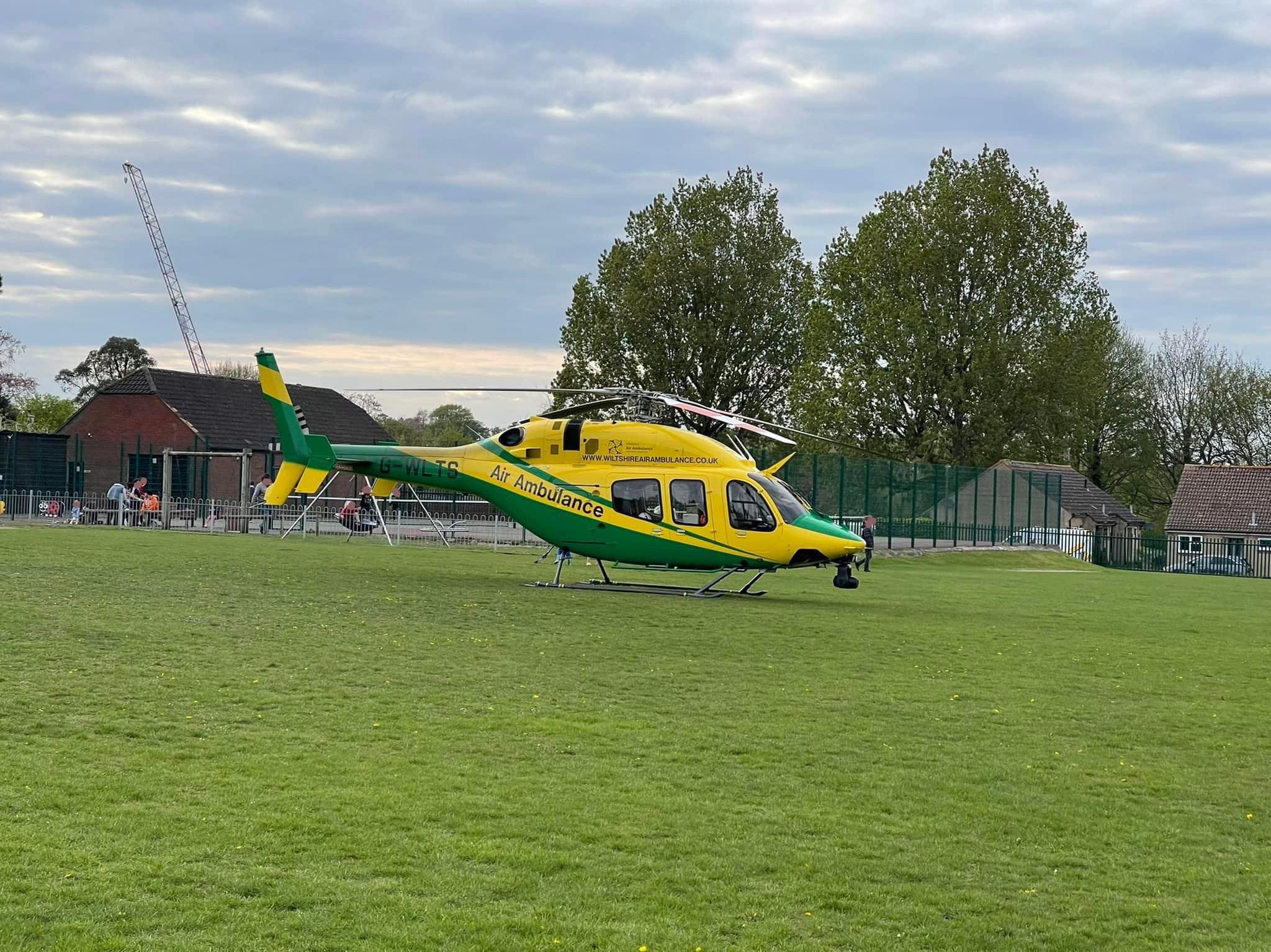 Two ambulances, a rapid response unit and a fire crew were called to a home in The Green just before 5pm on Tuesday 26th April.

A spokesperson for the South Western Ambulance Service NHS Foundation Trust said: “We were called at 16.58hrs on Tuesday 26 April to an incident in Calne. We sent two double-crewed land ambulances, a rapid response vehicle and an air ambulance, and conveyed one patient by land ambulance to Great Western Hospital”.

The ambulance service requested our help yesterday afternoon at 5.23pm to gain entry to a property in The Green, Calne. One crew from Calne attended to assist and our stop was at 5.53pm.