AN RTC at Derry Hill has caused the closure of the A4 in both directions this afternoon.

Emergency services were called to the scene of a serious RTC at about 3pm. 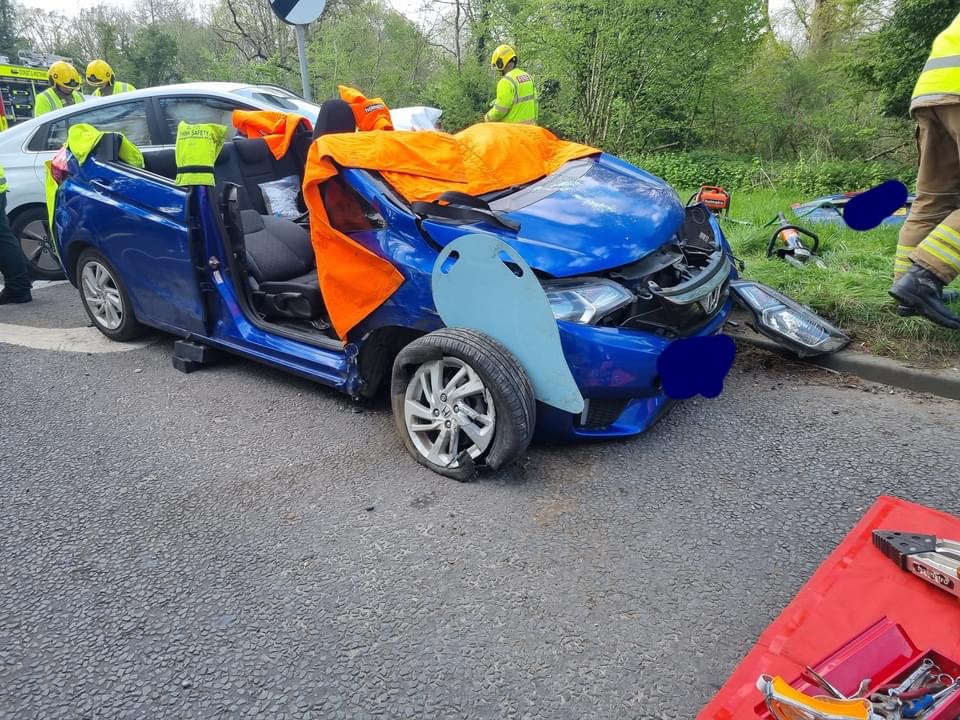 Three vehicles were involved in the collision.

Firefighters from Calne and Chippenham attended the scene and cut a woman free from one of the vehicles, she has been taken to hospital in Bath. 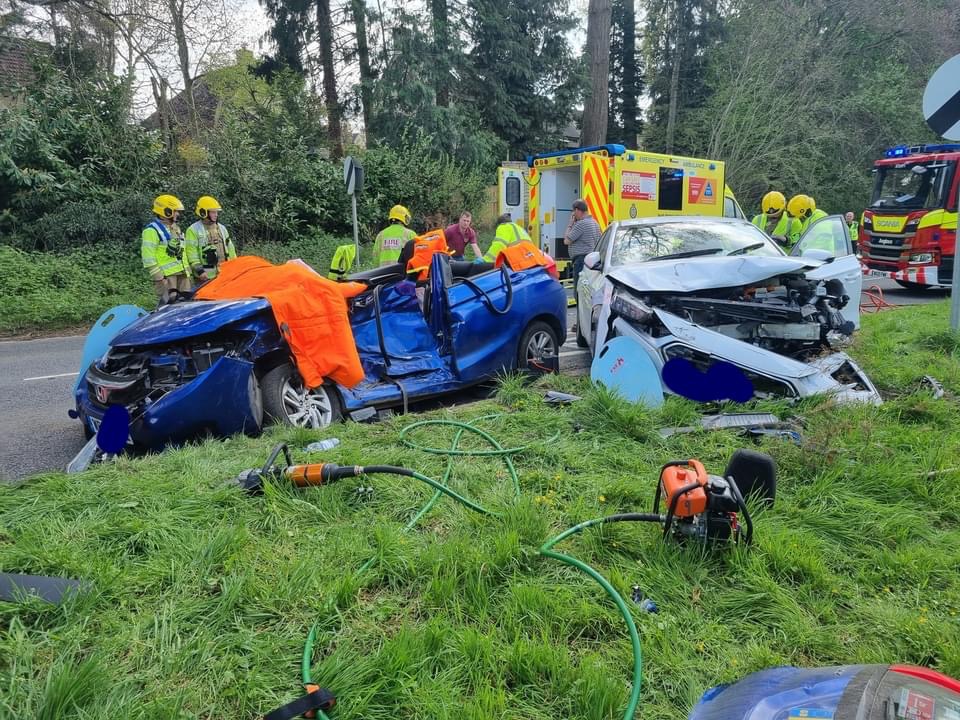 A Wiltshire fire service spokesman said: “We were called to the A4 at Derry Hill at 2.52pm following a three-vehicle road traffic collision.

“Two crews attended, from Chippenham and Calne, and one woman was cut free from one of the vehicles.”

A spokesperson for the South Western Ambulance Service NHS Foundation Trust told us: “We were called at 2.40pm to a road traffic collision in the Derry Hill area. We sent an operations officer and two double-crewed land ambulances, and are conveying one patient by land ambulance to Royal United Hospital, Bath.”

The road remains closed this evening.with very slow traffic due to crash investigation work now being carried out. Congestion to Old Derry Hill and Church Road as traffic diverts.