A man from Calne appeared at Swindon Magistrates Court yesterday, 23rd December, where he pleaded guilty to stalking his ex-girlfriend at her home, work and via social media. 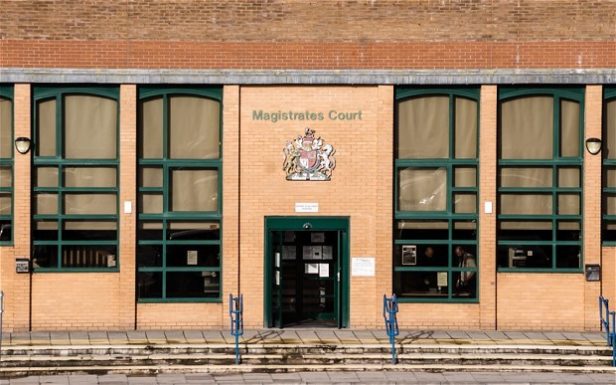 Nathan Hegerty, 31, admitted that between 11th May and 21st October, he had repeatedly visited the home and work addresses of his ex-girlfriend and had sent abusive messages on social media following the break-up of their four month relationship at the beginning of May.

The court heard that his behaviour became increasingly concerning to his ex-girlfriend who has a young child and she became 'constantly anxious' and would panic if there was a knock at the door.

Despite numerous requests to leave her alone, Mr Hegerty continued to send messages via social media and stalk his victim threatening 'payback'.

Mr Hegerty's defence team told the court that he accepted he had repeatedly contacted his victim and sent abusive messages but maintained he had wanted to try to apologise for his actions. The court were told that Mr Hegerty was now on medication for depression and anxiety and seeking emotion and anger management counselling.

The case was adjourned for a pre-sentence report and Mr Hegerty will be sentenced in February 2022. He has been released on bail with conditions not to contact his victim or go to her home address.