A 35-year-old man from Calne has been jailed for stealing thousands of pounds from two elderly and vulnerable victims. 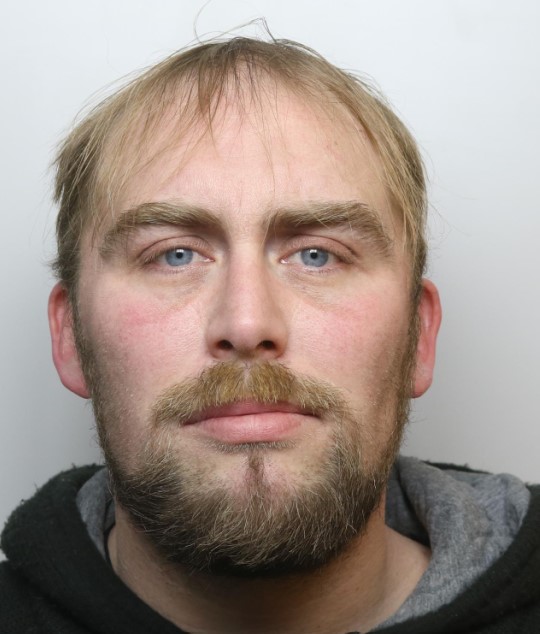 He was sentenced to 18 months custody on one count and a further seven months on the second, to run concurrently.

The jury heard how Gillett preyed on two elderly people; taking the entire life savings, some £103,000, from a man in his 90s over a protracted period. He went on to take a further £1,890 from a woman in her 80s.

Gillett earned the trust of his victims and would take the elderly gentleman out shopping or to run errands - to such an extent that his victims would refer to him as a ‘dear friend’.

DC Beverley Mobey from Wiltshire Police’s complex fraud department, who oversaw the case, said: “This was a heartbreaking case of exploitation and abuse of trust by a man who took advantage of two vulnerable elderly people for his own selfish ends, routinely stealing from one of them over a number of years. I am pleased that justice has been served against this individual and I hope this sends a clear message to anyone who hopes to exploit elderly people in this way.

“By not pleading guilty at the earliest opportunity, Gillett’s two elderly victims had to endure the extra stress of giving evidence via video link - I would like to pay tribute to their bravery in working with us throughout this investigation.

“We would urge anyone who feels that they are being pressured into handing over money, or notices that funds are being removed from their bank accounts to please contact us. Please don’t feel embarrassed or ashamed.

"We take such reports extremely seriously and will do all we can to support you.”

Information about how to report a fraud visit our website here: https://www.wiltshire.police.uk/ro/report/fo/v1/fraud/

A useful list of useful contacts for advice about fraud can be found here: https://www.wiltshire.police.uk/advice/advice-and-information/fa/fraud/useful-contacts-for-fraud-cyber-crime-advice/