Pupils at 14 schools in and around Calne have been working together to create a Christmas carol video for their community. 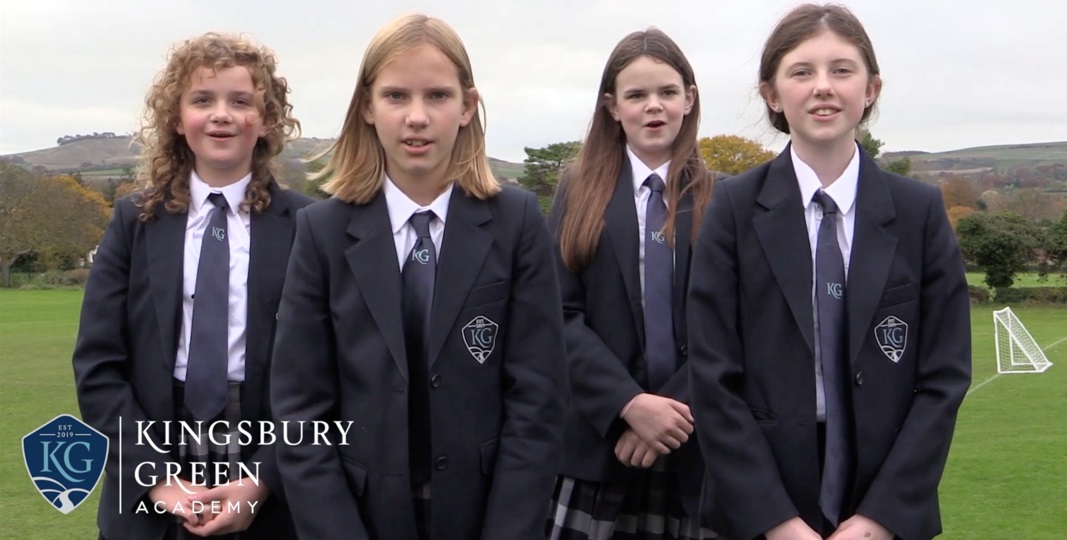 The video features pupils singing the carol Out of the Ark Music's 'The Gift' to bring some additional festive cheer to their friends, family and teachers.

This is the second Christmas carol video organised by Ashley Martin, Headteacher at Heddington Primary School. Mr Martin, who trained in primary education and music and sings in the Heddington Benefice Choir, produced the first video last year. The video has been shot and edited by Andy Mitchell of Mitchell Digital Media, who has donated his time for free.

A total of 14 schools including primary, secondary, independent schools and a school that supports young people with autism, were keen to take part.

Mr Martin said the preparatory work, including COVID risk assessments and securing a licence to record the song, which the publishers granted for free, was quite considerable but on the day it all came together very well.

“We had created a very tight running order, and the pupils had all done their practice, so it has turned out to be another lovely collaboration,” said Mr Martin.

“Once again, it has been a delight to work with the children and Ashley Martin, as the project links to MDM’s values of purpose over profit,” said Andy Mitchell.

The video will debut at 6pm on Saturday 4th December as part of the Calne Christmas Festival of Lights.