POLICE are issuing a further appeal for witnesses following a robbery in Calne in September. 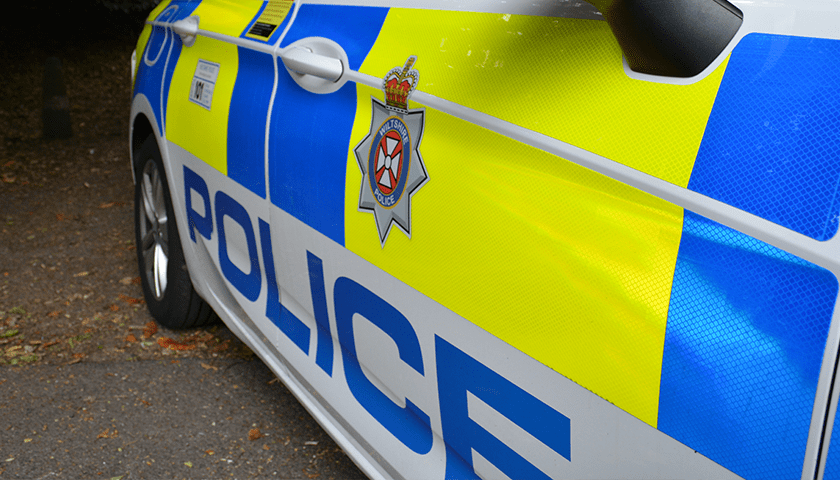 It happened at around 6.45pm on Wednesday 22 September when the victim, a 16-year-old boy, was attacked by a group of people who stole his mobile phone.

The victim was attacked near the bottom of the car park of The Pippin, between Mill Street and Anchor Road.

Police issued an initial witness appeal at the time of the incident and have made a total of four arrests, but they still need to speak to independent witnesses.

PC Mandy Burns, from the Chippenham Area Policing Team, said: “The victim in this case was left with cuts and bruises when he was punched and kicked by the group, who only stopped when two members of the public intervened and they then ran off.

“We have arrested three 17-year-old boys and a 14-year-old boy in connection with this incident, and they have been released while our enquiries continue.

“We are re-appealing for anyone who might have information, but may not have responded to our initial appeal, to come forward.”