EMERGENCY services were called to Castlefields at about 5pm last night, 15th October, to attend a mental health incident. 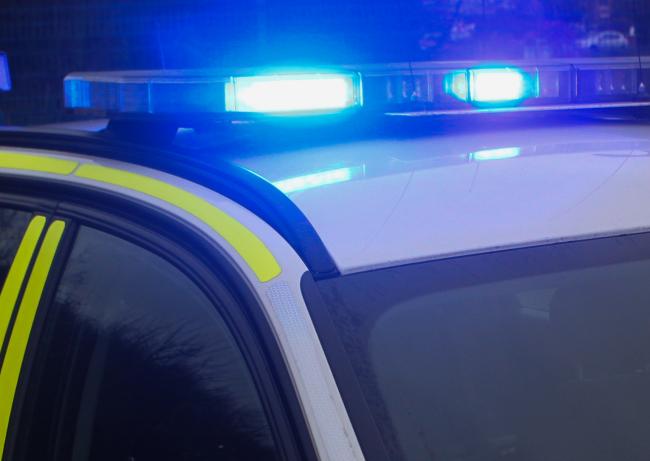 Fire crews, police and ambulance services were at the scene following reports of someone in the water at Castlefields.

A spokesperson from Dorset and Wiltshire Fire and Rescue Service said a vulnerable young adult had been rescued from the water.

Emergency services were stood down from the incident by 6.30pm.

Wiltshire Police told us: "We responded to an incident in Calne yesterday (14/10) at approximately 5pm regarding concerns for welfare.

"We attended the incident off of New Road along with the ambulance service, who had responded to an earlier incident involving the same person, and the fire service.

"The person was taken to hospital and due to the nature of the incident, we will not be giving any further detail."

Due to the sensitivity of the incident, Calne News will not be reporting further details but we wish the person involved a speedy recovery.

Anyone struggling with their mental health can call the Samaritans, they are at the end of the phone 24 hours a day, every day - call on 116123.