PARENTS are being made aware of  an incident that happened yesterday evening as a girl made her way home from Kingsbury Green Academy school. 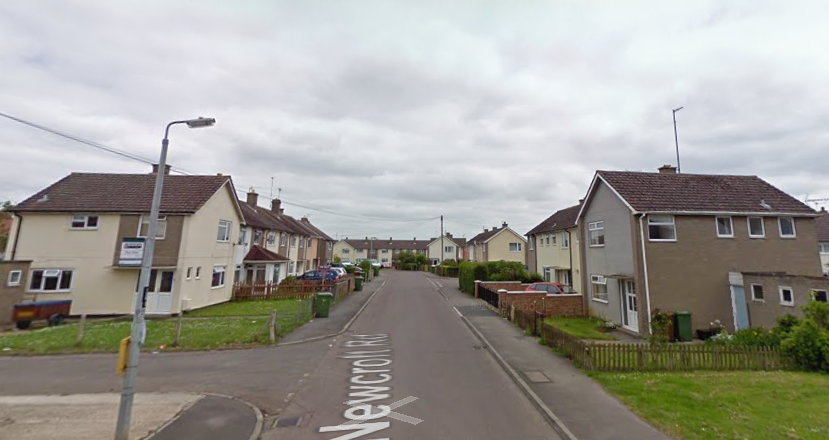 Police say a man approached the girl and tried to engage her in conversation, but she ran away and told her parents, who reported it to the police.

“The girl was not injured in any way but was left shaken by what happened.